How a Life of Neighborhood Play Has Transformed My Child 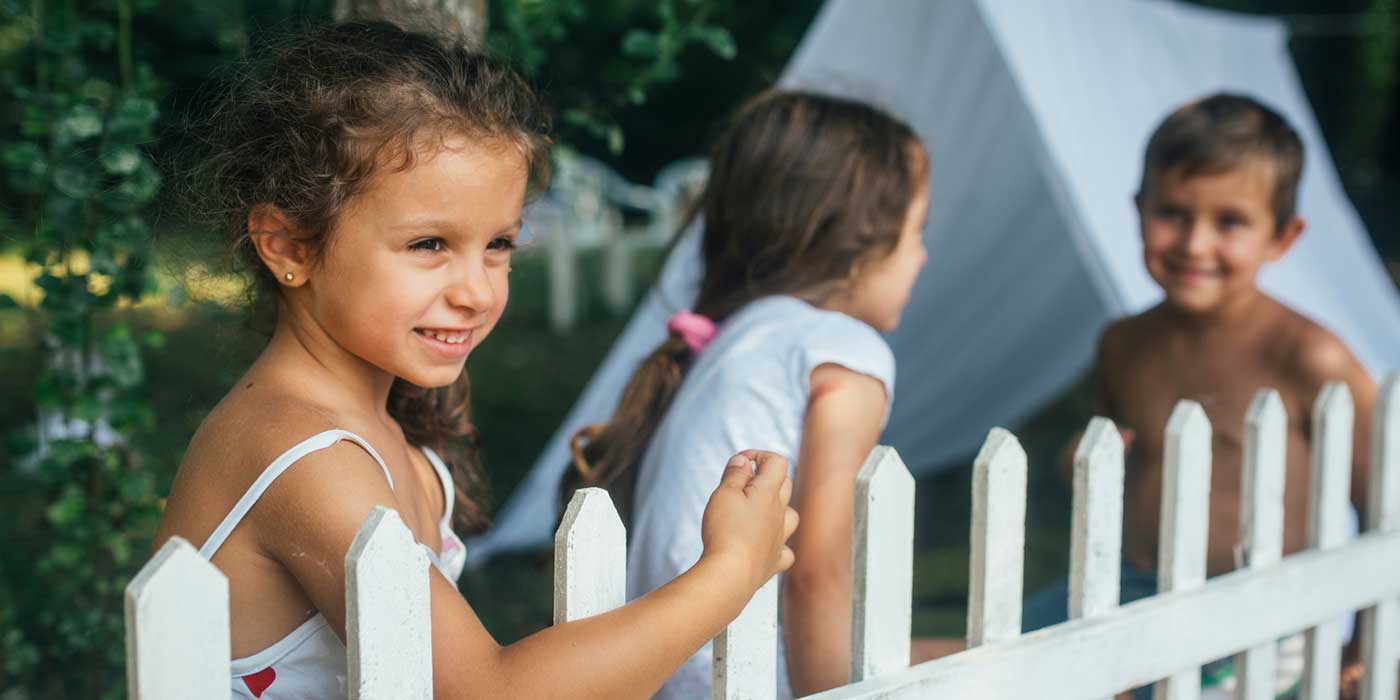 But how about giving our kids a life of neighborhood play? That’s tougher. I’m a *huge* promoter of play for my children, but to be honest, I’ve never been able to give another parent a strong argument why my Playborhood quest has been worthwhile. Until now.

One day back in 2009, a month before my son Marco was to start kindergarten, he had a couple of very negative incidents that typified his social issues with other kids. In one case, he abandoned a “friend” in our backyard to go to his room and play alone. In the other, he punched a girl in the face for playing with his toy, hurting her and causing her to cry.

My wife and I concluded that day that Marco wasn’t ready for kindergarten. Although he badly wanted friends, he was very behind other kids his age in the social skills needed to make and maintain friendships. We feared he would be lonely and sad in kindergarten, especially during recess.

We sent him to a small Young 5’s preschool that year. We arranged lots of play dates for him with his Young 5’s classmates. We knew any kid would love to play in our amazingly fun yard, even if Marco wasn’t a very attractive playmate. We always had an adult close by to prevent injuries from possible fighting, but we made sure not to hover over them. We wanted to give Marco lots of space to make mistakes and learn social skills.

In the meantime, I intensified my efforts to make our neighborhood into a “Playborhood.” I continued to play with our boys (we have two others, three and five years younger than Marco) every night after dinner in our front yard and street. We knocked on doors, trying to get lots of neighbor kids out to play with us. We walked and biked, rather than drove in our cars, at every possible opportunity, and we always stopped to chat with neighbors when we ran into them.

Also, I continued adding fun play features to our yard in an effort to make it into a neighborhood kid hangout. In our front yard we put a play river, a neighborhood map mural on our driveway, and a basketball hoop. In our backyard we put an in-ground trampoline, a huge playhouse, and a play structure. Honestly, no kid can resist playing in our yard.

Our kids played with lots and lots of neighborhood kids every evening in the street, our front yard, and our backyard. I was there, facilitating things, but I backed away over time, in an effort to get my kids to manage their own play.

In the meantime, I rode bikes with Marco to his Young 5’s school twice a week, and then, every day to and from elementary school. There, he’s never been driven to or from school in a car, for any reason. Every day, we worked on Marco’s bike riding skills until he became able to ride to and from school on his own in second grade.

Over these years, I’ve provided Marco with a deep familiarity of our neighborhood – the people and the places. My hope was that this would form a strong foundation for him to build his own rich social play life in our neighborhood.

Through his early elementary school years, he continued to struggle with friendships, but he gained more social and independence skills. His violent incidents at play dates dissipated by first grade, so we no longer felt like we needed to keep a watchful eye on them. While he still had a lot to work on to make and maintain friendships, at least he wasn’t totally alienating potential friends with violent behavior anymore.

Then, a breakthrough happened in second grade when he became capable of planning his own play dates and biking to friends’ houses on his own. Most kids he played with still were totally dependent on their parents for their schedules, but by third grade, I took myself out of Marco’s playdate planning loop completely. If he didn’t plan it himself, it wouldn’t happen.

Marco ended up negotiating dates and times with parents, either through his friends or directly with the parent. This was awkward and frustrating for him at first, and in fact, the mother of a boy in Marco’s third grade class, repeatedly refused to discuss playdate planning with Marco. She told him to have me call her, but I never did, so Danny and Marco never had a playdate.

This year, fifth grade, is an even bigger breakthrough year for Marco. He’s become a leader of a group of boys that plays together every day, after school. They leave school at the end of the school day on their skateboards, and Marco returns to our house at 6pm for dinner every evening.

They plan, play, and settle their arguments on their own. We got Marco a smartphone recently, and most of his friends have smartphones so he coordinates his social life. He’s evolved from a socially-inept preschooler to a socially-skilled, highly-independent fifth grader. Most kids like him would crawl behind screens and spend less and less time interacting with other kids face-to-face. They'd become computer/tablet/smartphone nerds, unable to hold a conversation.

Instead, we’ve provided Marco with a huge number of opportunities to work on his social skills through neighborhood play, and he’s become highly competent at using a smartphone as a facilitator of face-to-face relationships, not as a substitute for them.

To paraphrase Robert Frost, in emphasizing neighborhood play, we have taken the road less traveled, and that has made all the difference. I encourage all parents to consider giving their children opportunities to improve their social and independence skills through neighborhood play.

Mike Lanza is an entrepreneur and author of the book, Playborhood: Turn Your Neighborhood Into a Place for Play. He has discovered and written about dozens of neighborhoods throughout North America that are doing innovative things to make a vibrant life for kids.

The ideas and suggestions written above are provided for general educational purposes only and should not be construed as medical advice or care. The contents of this article are not intended to make health or nutrition claims about our products. Always seek the advice of a physician or other qualified health provider before beginning any physical fitness or health and nutrition related activity. 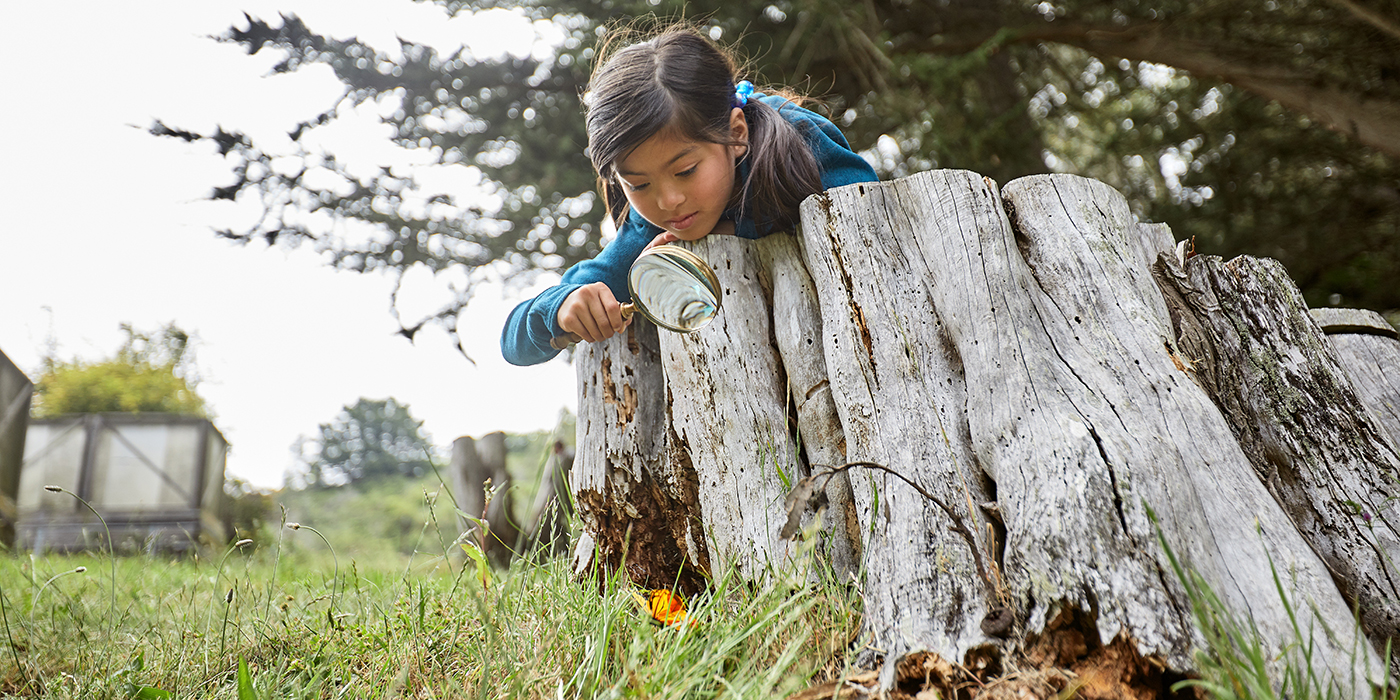 5 Ways to Ensure That Your Kids Get Out to Play

By Suz Lipman, Blogger and Author.The ideas and suggestions written above are provided for general educational purp… 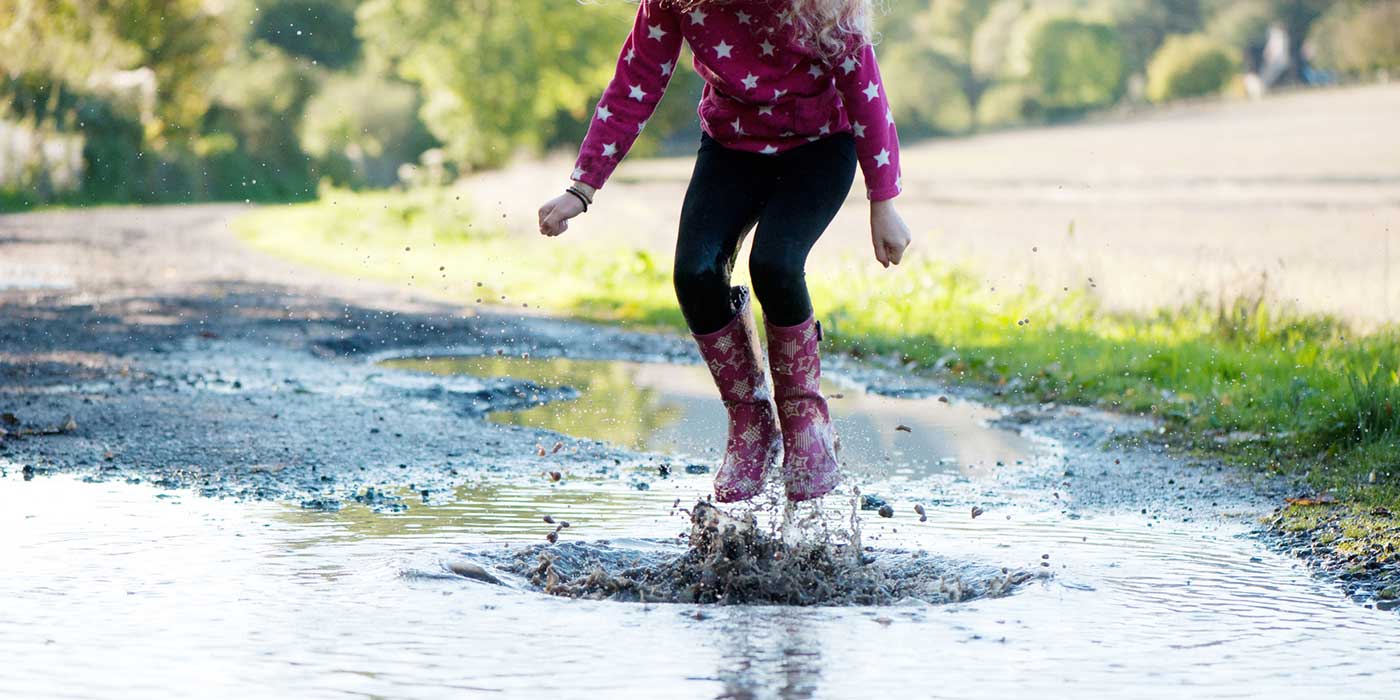 Ten Easy Ways to Connect Your Family to the Joy of Nature By Richard Louv Short on Vitamin N? Here’s a brief list of n…