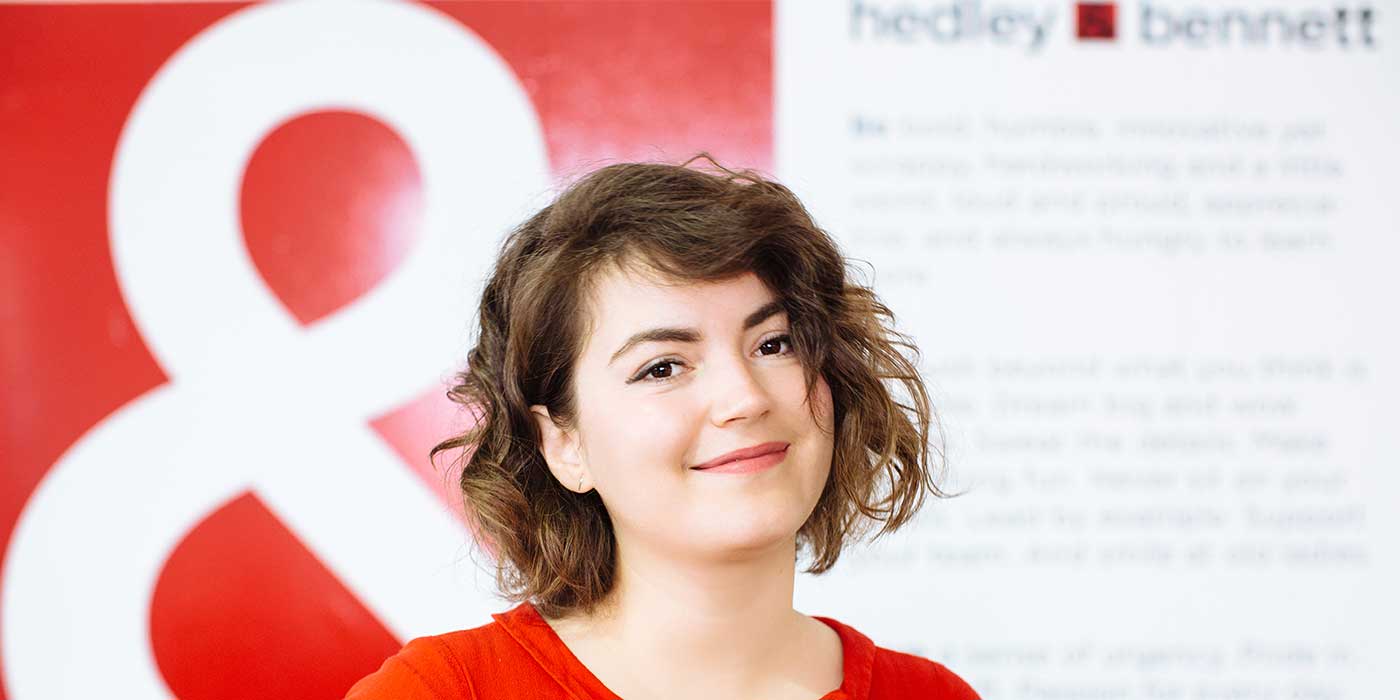 Ellen Bennett, founder of Hedley & Bennett, on the benefit taking risks and working hard, in the kitchen and beyond

Ellen Bennett's favorite way to decompress says a lot about who she is. "I like to have these brunches -- I call them #bennettbrunches -- where I invite around 12 people who don't know each other," she says. "Everyone has to bring an ingredient, and then we all cook brunch together, and by the time we sit down, we're all friends."

Ellen says she likes creating fun, and somewhat awkward situations where you are out of your comfort zone, where all social standards are set aside and people can just be real while cooking with each other. The chaos of these brunches reminds her of her previous life as a line cook in a busy kitchen. "It's always a little crazy with everyone flying around and then Oliver, my pet pig is running around, my chickens are flying around the back yard and it's awesome!"

It was that zeal for trying new things that led Ellen to launch her business, Hedley & Bennett, a handmade apron line only 4 years ago. Back then, it was just a glimmer in Ellen's eye. "You know, no one really thought it was as good of an idea as I did," she says. "People would say 'oh, that's a cute idea.' I really had to be my own cheerleader."

In the early days she had to be her own everything. "I mean I would literally get an order, and that would give me enough money to make the next apron," she says. "When I tell people I bootstrapped this, I don't mean I had $10,000 in the bank, it was really one order at a time."

But the attention to detail that she had honed while working at Providence - a two-star Michelin restaurant in Los Angeles - came in handy creating a better chef's apron. So did Ellen's willingness to put herself out there. "I really made myself get out to events and meet chefs face to face, and just talk to people," she says. "I embraced that old-school way of networking. But then my millennial self was also comfortable with reaching out on social media, too, building my Instagram feed and all that. I think that combination of the older, more traditional way of meeting people plus the new way of meeting exponentially more people online really helped us grow."

Now Hedley & Bennett offers dozens of apron styles, as well as table linens, chef coats, and various chef accessories. The company employs 30+ people working across multiple factories, but the aprons are still handmade and they now outfit tens of thousands of chefs all over the world. "We have almost 15 people working on a single apron," Ellen says. 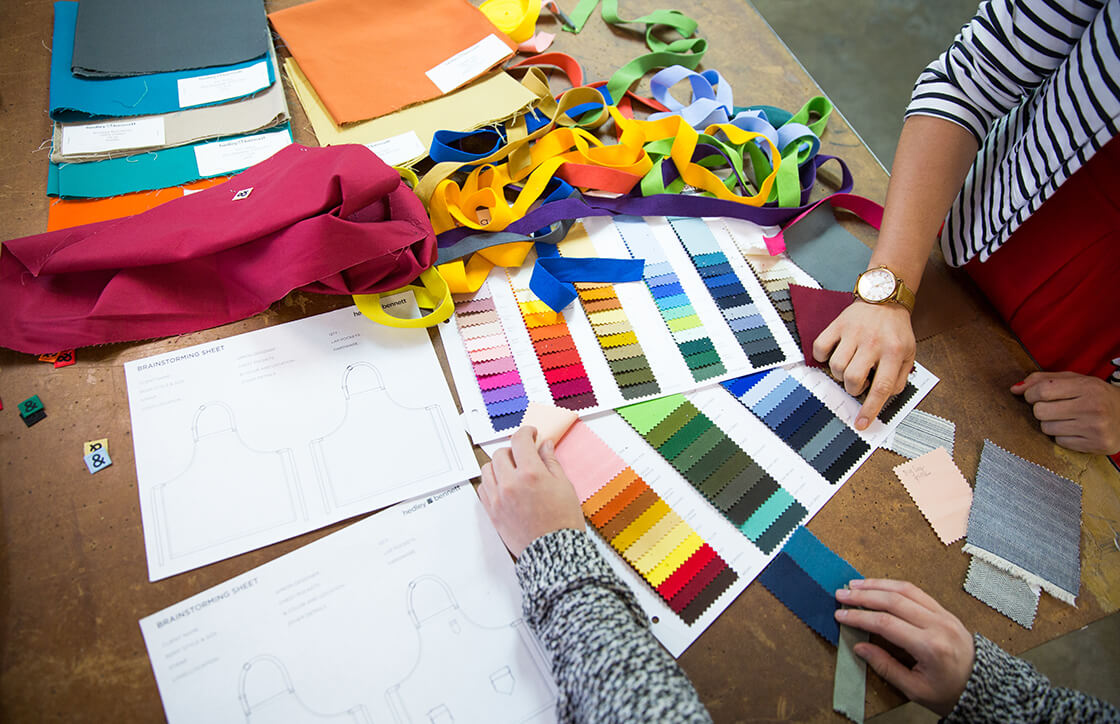 "It takes over 12 hours to make one of our aprons. There are so many little crazy details we've worked out, and you might not see them, but if you wear one of our aprons, you'll feel that attention to detail."

Still, Ellen says she is thrilled every time she sees one of her aprons out in the wild. "It's one of those things where you're like 'holy smokes they're wearing my apron, they're part of my apron squad!'" she says. "Especially when I go to a city I've never been to and someone says 'oh! the cafe down the street has your aprons or oh this chef I know wears your aprons.' That's incredibly special and makes me feel really lucky every day that I get to do this. It makes me work harder and push every day."

Working hard and pushing come naturally to Ellen. When she's not hosting #bennettbrunches, she's taking on marathons and triathlons. "I always want to go outside my comfort zone," she says. "That's when I come up with cool new ideas and where I'm growing as a person - not sitting in an office. When I get out there it inspires me on all levels, including cooking."

Being part of a squad is a big thing for her, too. When asked to talk about herself and her accomplishments, Ellen tends to talk about her amazing team. "I'm never like 'ooh I'm a badass,' I don't really have that in me," she says. "It's more like hey we accomplished that, that's amazing, let's keep going, WE are badass."

We're so down with your #squadgoals, Ellen! Reinventing the flower industry from the topsoil up. How Christina Stembel landed in a bed of (sustainable) roses--despi… 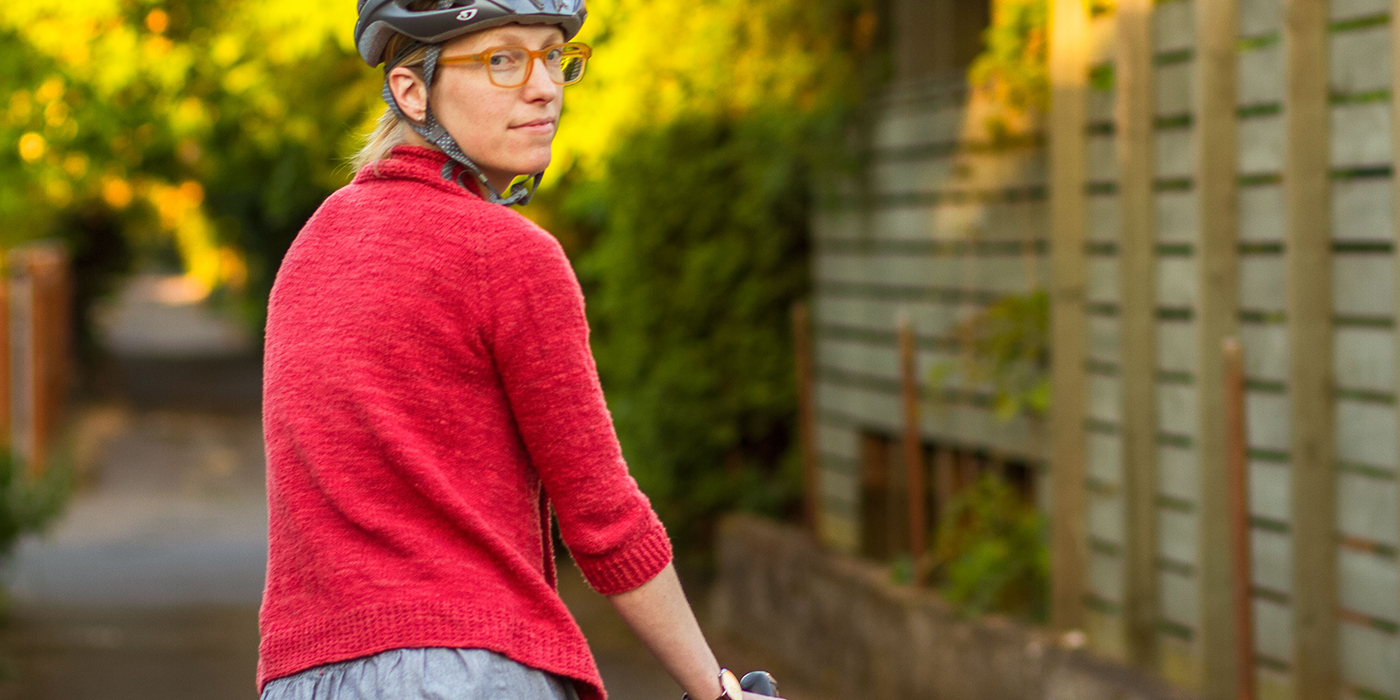