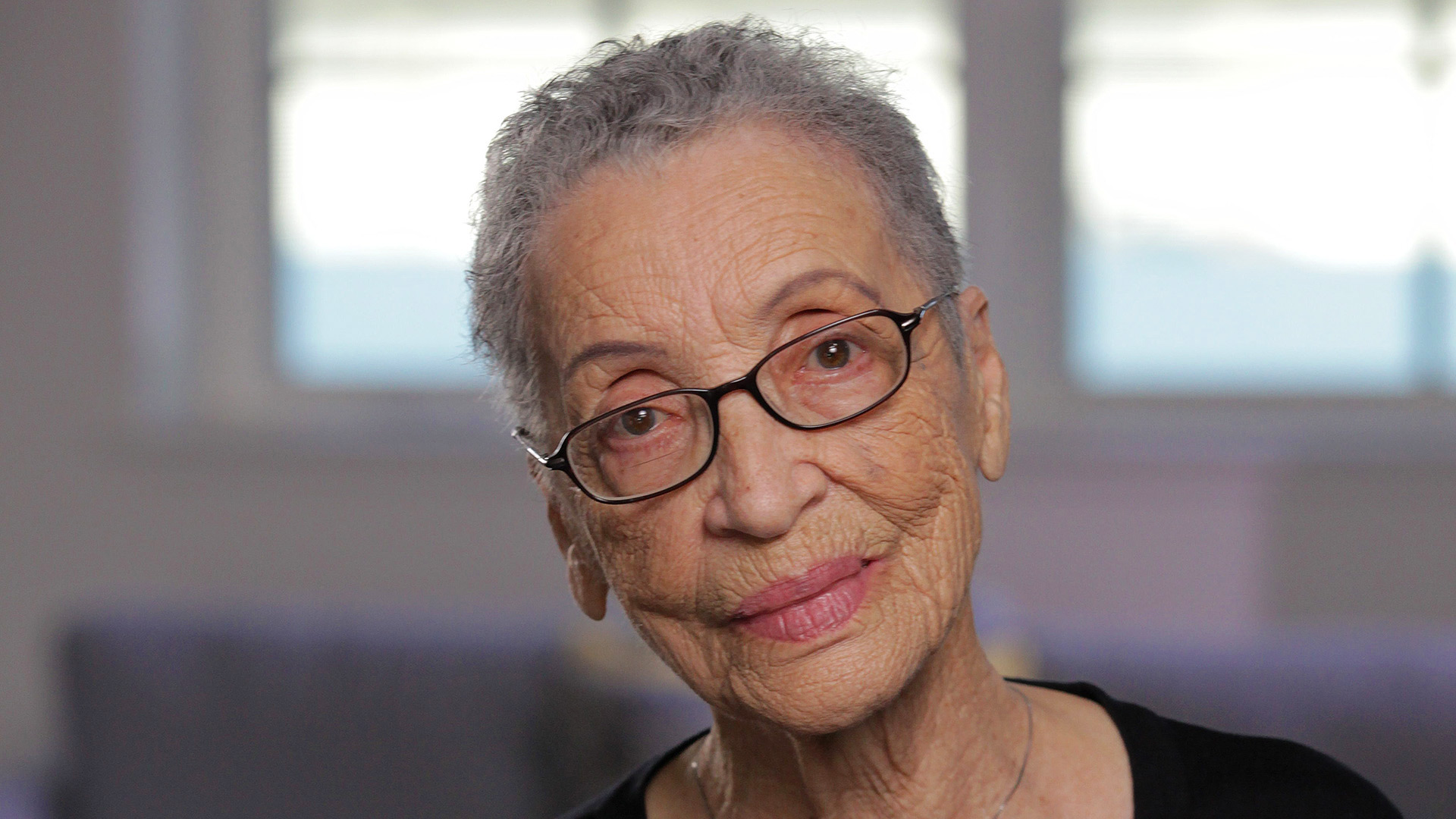 As part of our ‘LUNA Voices’ program that’s become a powerful platform to hear from women who are changing the world and pushing boundaries in the name of equality, the incredible Betty Reid Soskin, whose book, “Sign My Name for Freedom: A Memoir of a Pioneering Life,” came out last year, recently spoke with us at LUNA HQ.

At 97 years old and having lived in California’s East Bay for 91 years, Betty has witnessed a grand sweep of American history, from the building of the Golden Gate Bridge, to an evolution of race relations, for which she’s been an activist for a number of decades. She’s currently the country's oldest national park ranger, serving at Richmond, California’s Rosie the Riveter/World War II Home Front National Historic Park Museum, where there’s a two-month waitlist to hear her speak.

She’ll be the first one to tell you, though, that she doesn’t identify with being a “Rosie” herself. She spoke to us about that, and about so many other important things she’s learned from her rich and storied life.

“’Rosie the Riveter’ was the white woman's story. Rosie was not something that I identified with at all.

Because I had lived that period as a young woman of color in a segregated Jim Crow union hall where I had not seen a ship being launched nor a ship being built ever during that period—I was in this little temporary building somewhere in the middle of Richmond, nowhere near the shoreline—I didn’t identify as a Rosie.

The women in my family had been working outside their homes since slavery. They were not emancipated by the Rosie story.”

A Voice for Equality

“I was attending those [first National Historic Park] meetings as a field representative to report back to my Assemblyperson and to the field staff. What was happening as a result of the National Park Service creating this park in our area is that I instantly recognized them as sites of racial segregation. The park was being created to honor women, which is an extremely important feminist story, but it was only one story.

There had also been 120,000 Japanese and Japanese Americans who lost two and a half years of their lives and much of their treasure simply because they looked like the enemy. There was also the story of the Port Chicago explosion and the loss of 320 lives, 202 of them being black doctors.

There were so many stories in addition to that Rosie story that I began to attend those meetings to advocate for having that story expanded so that all those stories can be told. If you give up your complexity—and that history was so complex—you sacrifice so much of your truth.”

“We were two kids, I was 20 and my husband Mel was 23 [both had walked away from racism in the military], Californians who were completely disillusioned with our country. We came back and Mel went to work at the shipyards on the swing shift and in the daytime was a playground director in San Pablo. I went to work at a Jim Crow segregated union hall in Richmond long enough to save up enough money to go into business for ourselves, because we were never going to work for white folks again.

That's how Reid’s Records came in. We went back to our duplex, cut a hole in the window of the garage, into which we sold records. We got orange crates that we packed the albums in, and a cigar box was our cash register. The Bendix washing machine in the back was the safe. And we went into business, simply because we were disillusioned.

That little business grew until we could build a new building on the corner. We did that without realizing that we were building an institution in that city on the corner of Sacramento and Prince that would go through many, many lives. I eventually used that little store to magnify my voice for social change.

I learned to use political systems being that black merchant down there on Sacramento Street. That’s where my education came from that is now serving me.”

“I have this sense of the patterns that I wasn't aware of when I was living my way through them.

I know now with these periods of chaos as typical and that they've been happening since 1776. In those periods of chaos, when democracy is being redefined, is when you have access to the reset button. Those are the periods that really make the giant leaps.

The time that I remember it being the most instrumental in my life were the 60s when I was a political activist, not only locally, but nationally. That I now have lived long enough at 97 where I have a sense that I'm living into the future that, along with millions of others, I helped to create in the 60s…That's an amazing thing.”

“This last decade has been richest period I've ever lived. I'm using everything I ever learned. I now know that I am all of the women that I ever was simultaneously, that sometimes I don't know who got up in the morning until the middle of the day. I am 19, and I am 39, and I’m 59, and I am 70, and I am 97. All of that’s on tap for me.

Now, why didn't I know that? Why does not the culture support aging? Why do I know that my eyes were not meant for holding false eyelashes but that they’re now what I see out of from a very deep place that I didn't know existed until I got into my into my 90s?”

From Victimhood to Fulfiller

“I learned at a recent talk at a University that I spent most of those years when I was their age being angered and enraged during the Civil Rights movement about how much our people had been cheated out of. 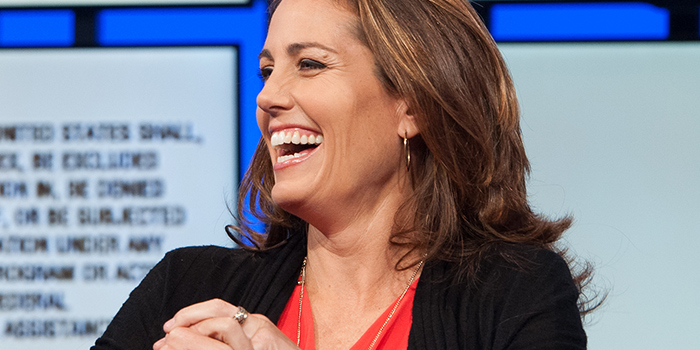