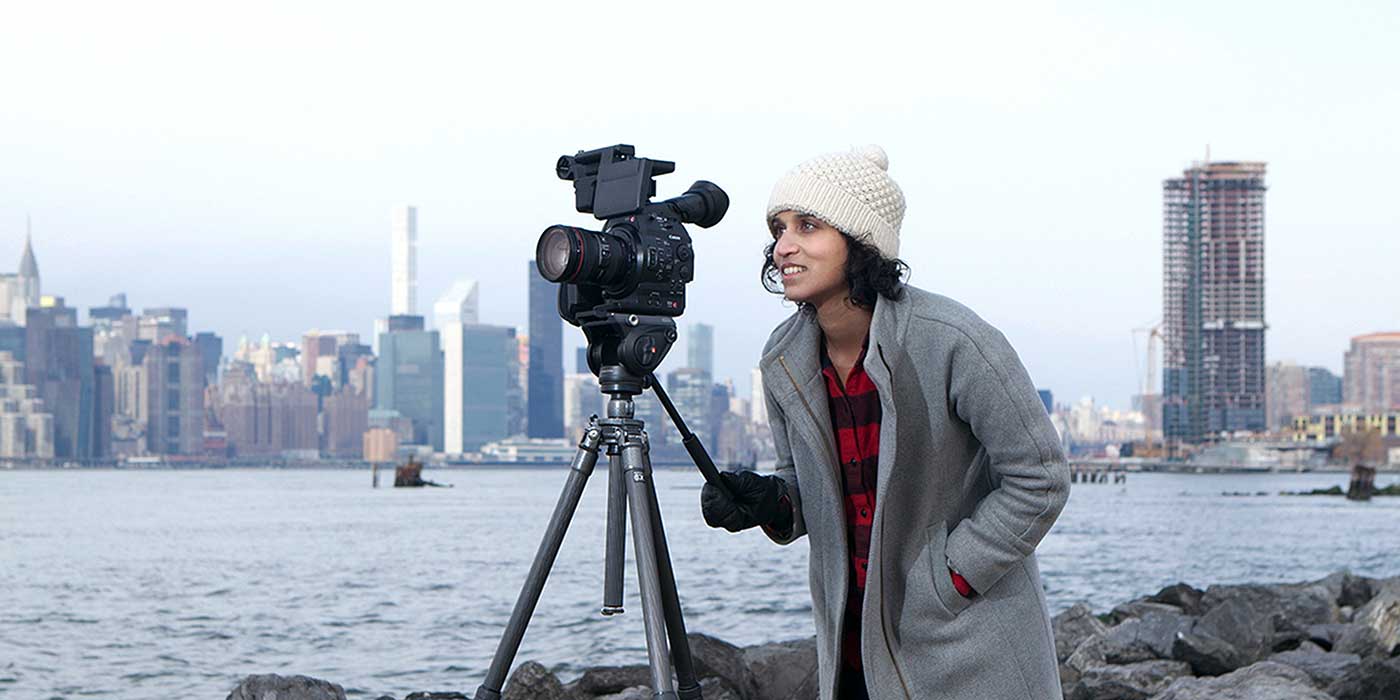 Get your popcorn ready, our feature presentation is about to begin.

Sixteen years later, we’ve seen that mission expand, and along with that expansion, we’ve seen it succeed.

Of all LUNAFEST directors since 2000:

Why is this so important? Because when it comes to an equal representation of women, the mainstream movie world is still stuck in the silent film era.

It’s enough to make you throw tomatoes at the screen.

Women bring unique angles and storytelling to the world. When their voices are muted, those stories aren’t told. We knew we wanted to do something to amplify what women said, and empower how they said it. That power grows with every film that women direct, write, produce, and win awards for. At LUNAFEST, female filmmakers are able to show their work, network, and talk about their talent without apology — all essential parts of the growing swell of strong, smart women making diverse, entertaining movies.

We’re thrilled that LUNAFEST keeps getting bigger and stronger, and this season’s nine films are no exception. Want to know more about this year’s features? What a coincidence, we have that information right here! 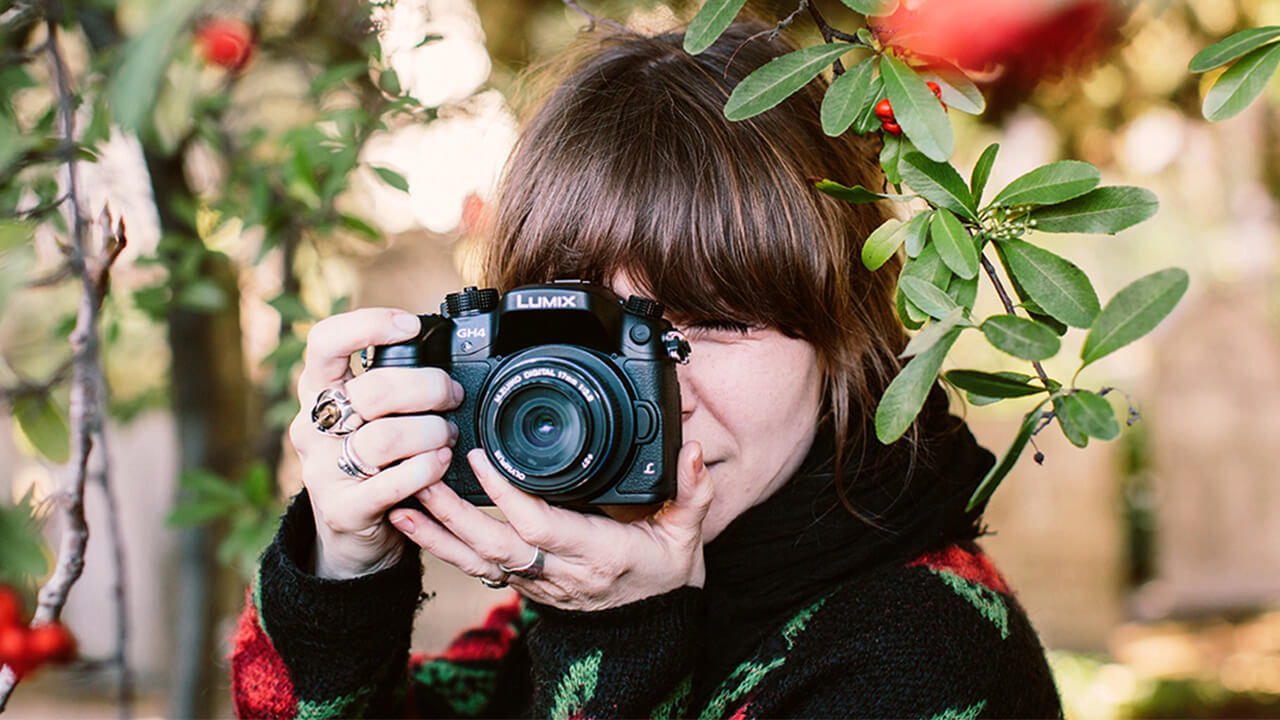 “I love that LUNAFEST brings films to its audiences, instead of expecting them to come to you...Reaching various demographics in a wide range of communities is important to me, so I'm very excited to have been selected for this year's LUNAFEST line-up."

Memory and folklore are consistent themes in Theresa Moerman Ib’s work. As a multidisciplinary artist, The Third Dad is her first film. Poetically merging archive material, new footage and an immersive soundscape, the film is a personal journey that interweaves memory, self-discovery and a desperate attempt at reconciliation. 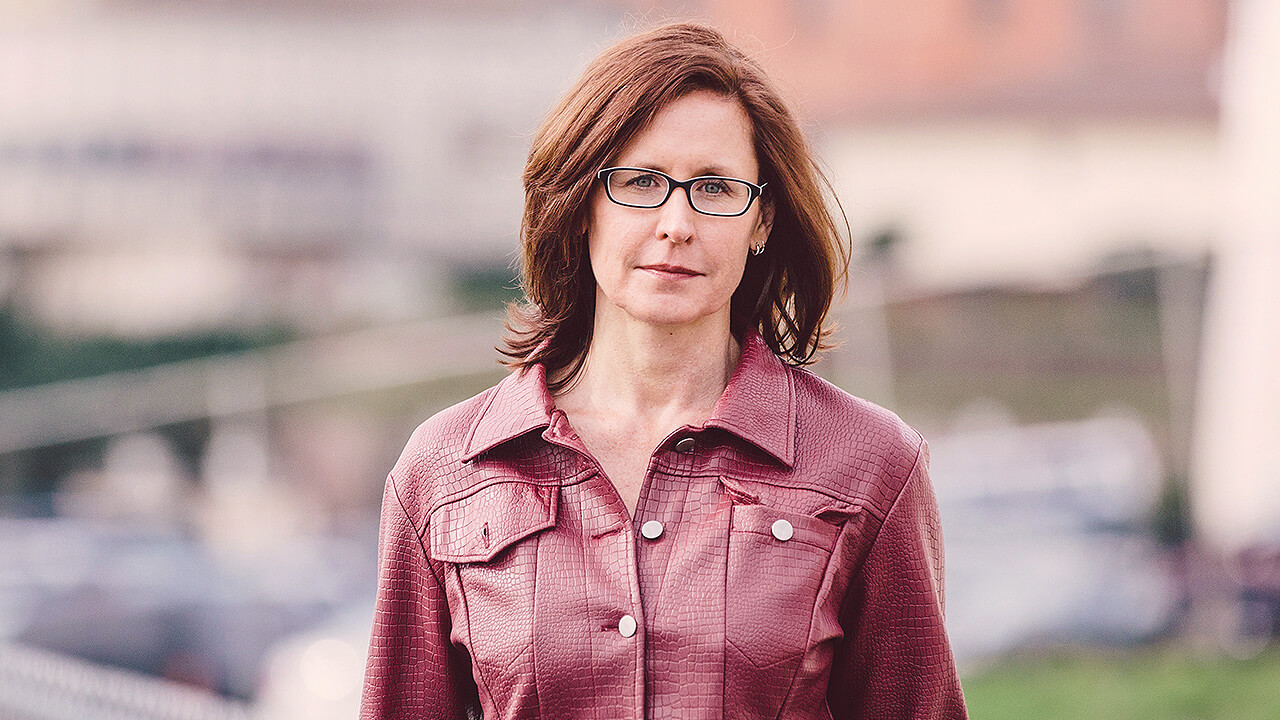 “There's the buzz of change in the industry at the moment, but that might just be because these issues are finally in the zeitgeist and everyone is watching. My hope is that the pressure continues. That women in the industry continue coming together in professional groups, with the commitment to help one another.”— Diane Weipert

Raised in Spain and Latin America, Diane Weipert found the inspiration for her LUNAFEST short in her own neighborhood in San Francisco. Niñera looks at the bitter ironies many nannies face, raising the children of strangers for a living while their own children are left to virtually raise themselves. 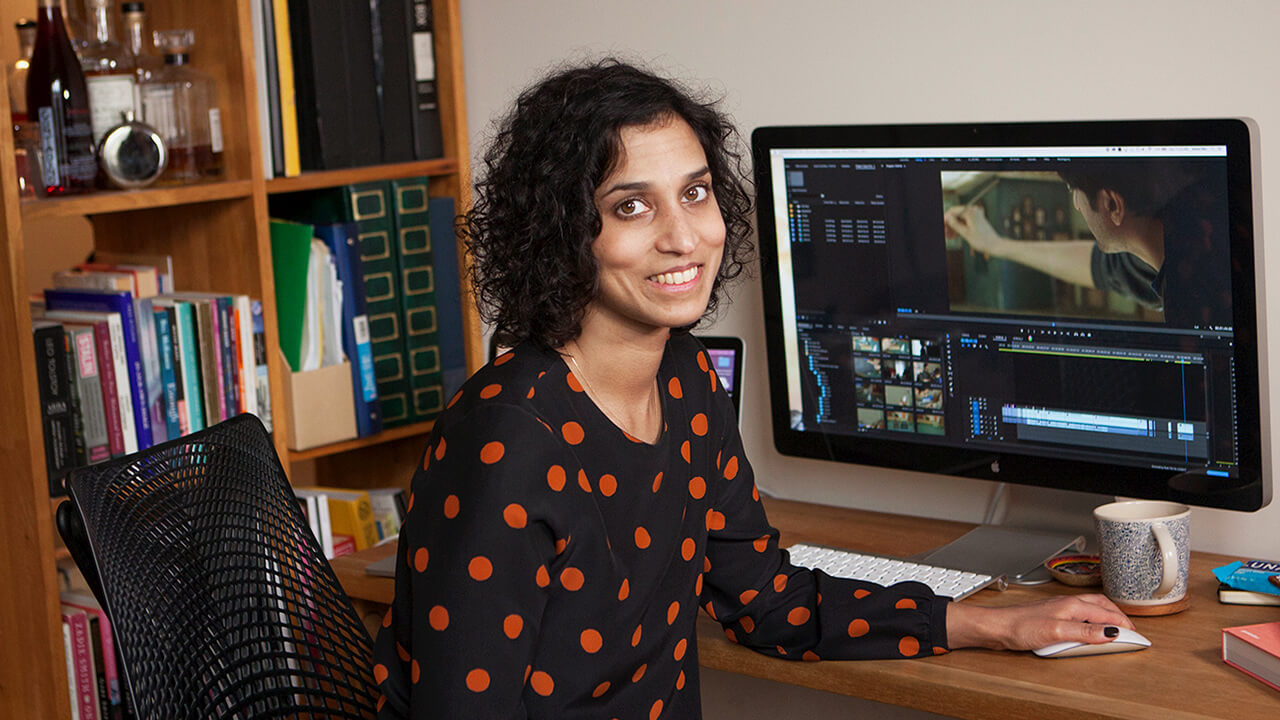 Film: The Honeys and Bears

Veena Rao finds touching, unusual stories in the nooks and crannies of the world. Her LUNAFEST short documentary follows members of the Harlem Honeys and Bears, a synchronized swim team for seniors, as they describe the freedom of the water. “Nkosi Coiffure is about women and the discussion literally and figuratively excludes men. It’s about a woman who, through other women, finds courage to stand up for what’s best for her.”— Frederike Migom

Frederike Migom studied theater at AADA in New York, performing in several plays and short films before moving to Paris to study filmmaking. Her LUNAFEST short, Nkosi Coiffure, is the tale of a woman in Brussels who, after a fight with her boyfriend on the street in Brussels’ Congolese neighborhood, escapes into a hair salon. The African women in the salon initially support her, but when they find out what the fight is about, opinions differ… 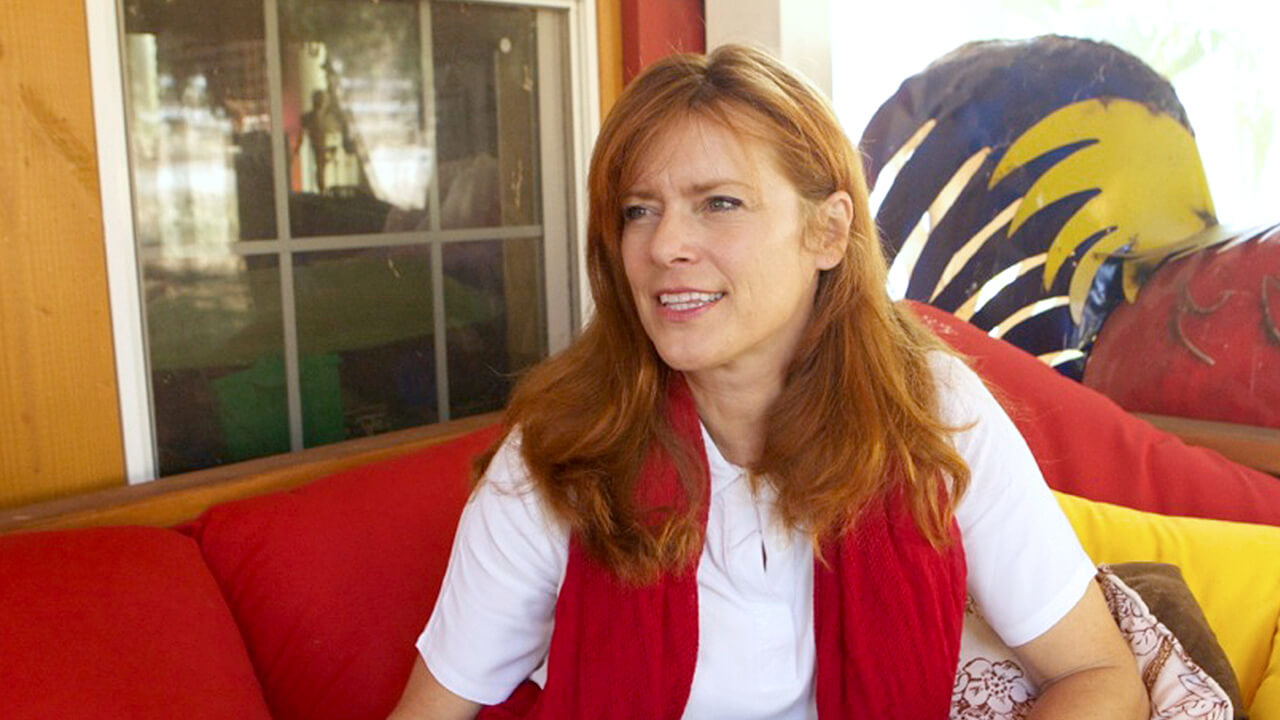 “I admire all women who are in the occupation of storytelling as an artist. Emerging as an individual takes persistence. I admire women animation directors in control of their own stories.”—Dr. Patricia Beckmann Wells

As an independent animator, author, professor, and illustrator, Dr. Patricia Beckmann Wells certainly has a lot to, ahem, draw on. Her animated LUNAFEST film Family Tale chronicles a love story that leads to the creation of a very large family. 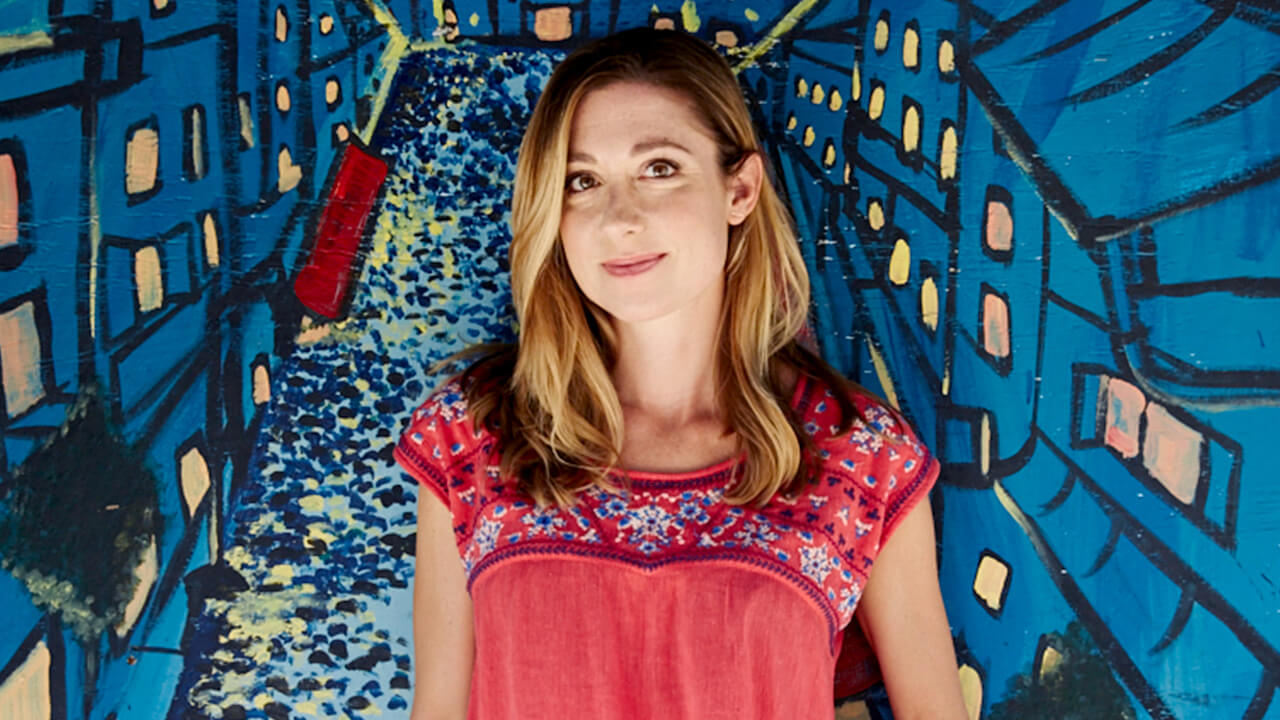 “Free to Laugh — it’s not my story. It’s the women’s stories, and it was just so wonderful, you know, having them be so brave and sharing, sharing their stories with everyone.”—Lara Everly

A graduate of the esteemed Upright Citizen's Brigade, director, writer and actress Lara Everly believers in the power of comedy. Free to Laugh is a touching, complicated true story about several women just out of prison, who use a three-day comedy workshop to help heal and adjust. 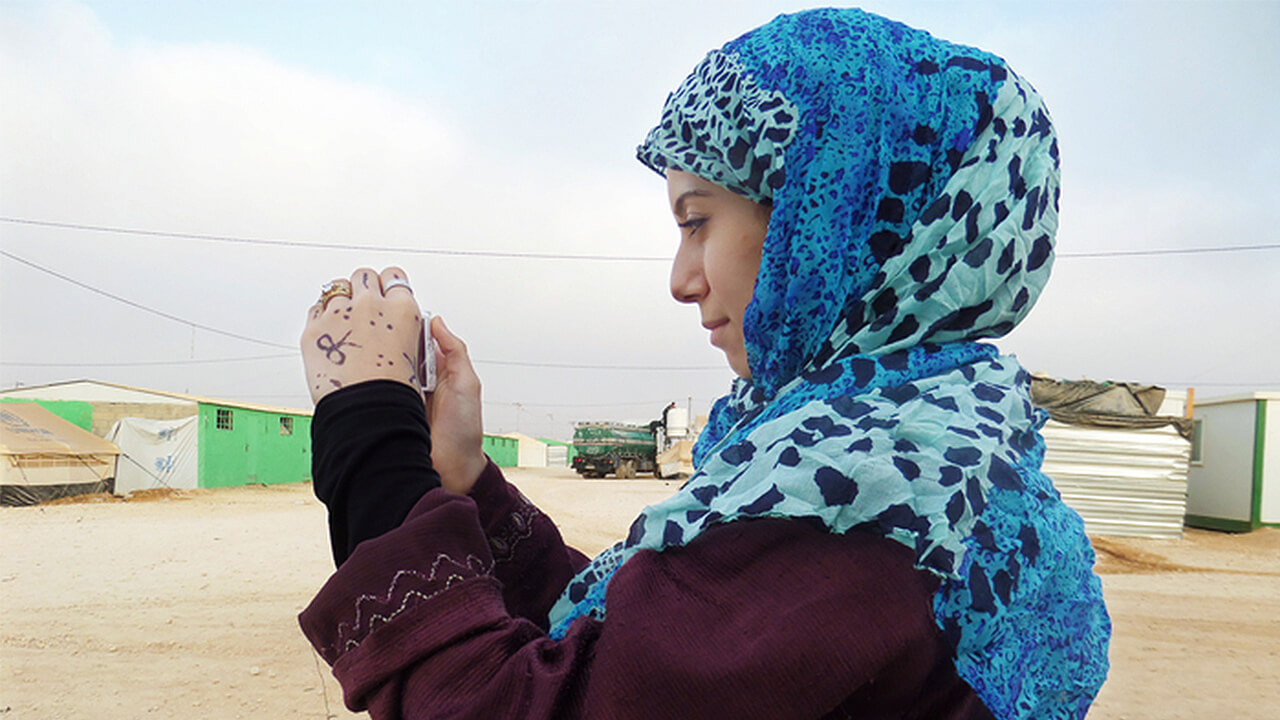 Film: Another Kind of Girl

“This small camera can make so many beautiful moments. I get surprised by what I can capture. After I would film, I would sit down and look at the shots. I couldn't believe these would be the shots I took, and this little camera made it happen.” — Khaldiya Jibawi

Khaldiya Jibawi, 18, is from Dara'a, Syria. She fled the civil war three years ago and now lives in Za'atari Refugee Camp in Jordan, where she made a film chronicling daily life as a refugee. This was her first time using a camera and making a film. She continues to make videos when she can, and would like to start initiatives in the camp that will help other girls express their stories — through media, a comedy troupe, and theater. 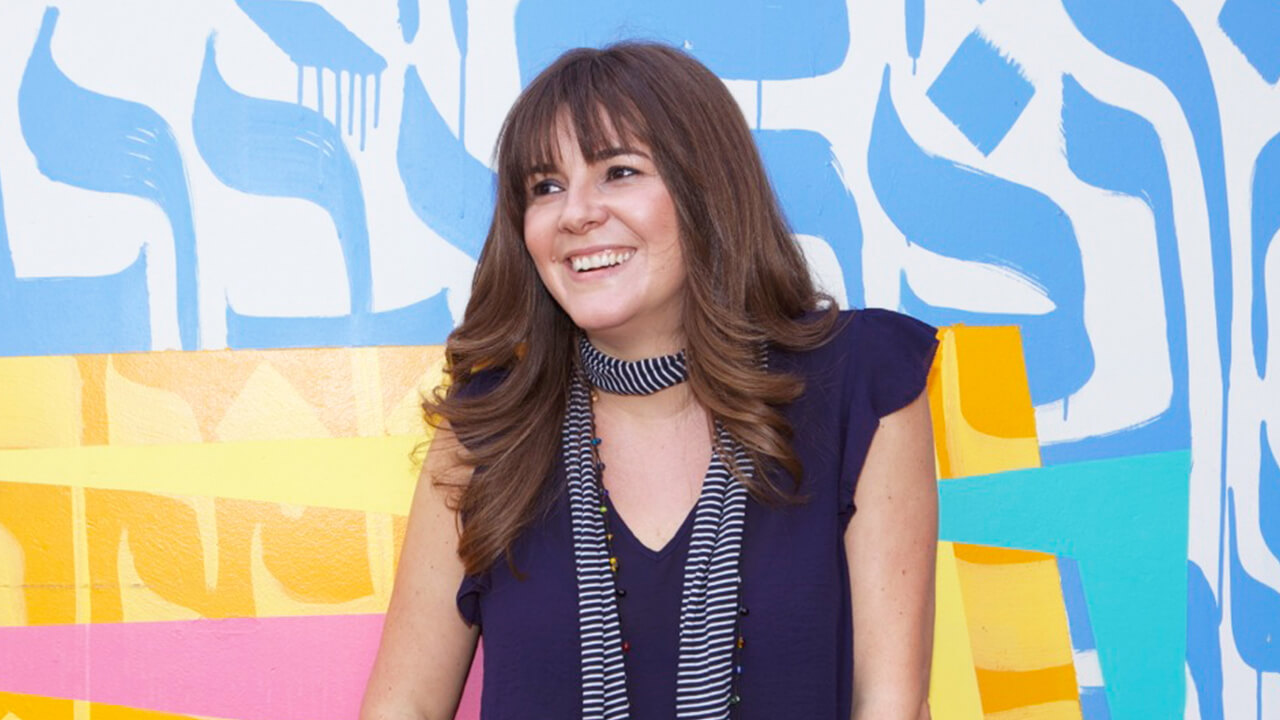 “Humor is kind of how I get through everything in life that’s tough.”—Eva Vives

In 2000, Eva Vives won Best Short at the Sundance and Cannes Film Festivals with Five Feet High and Rising, a short she cast, edited and produced. With humor and insight, Join the Club chronicles the challenges of women’s self-doubt through the story of a writer whose dilemma of whether or not to join a networking club unfolds during one therapy session. 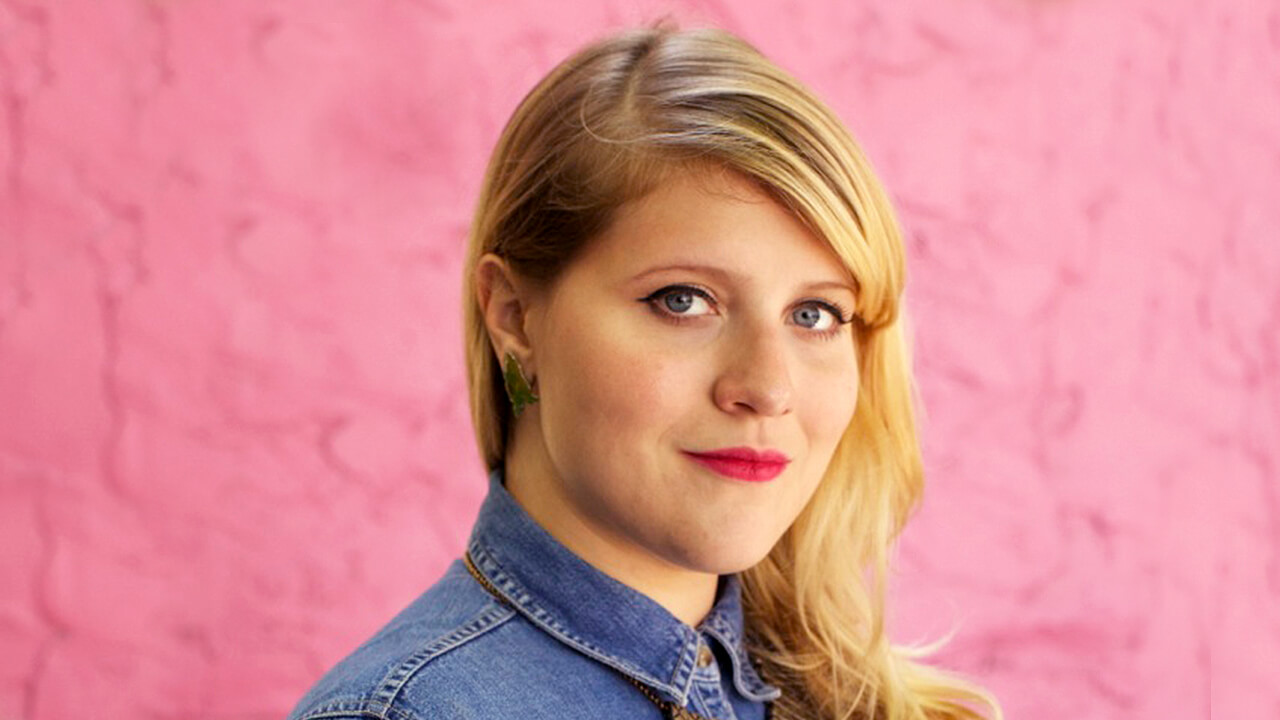 “I really want to work with unconventional protagonists and put them into other spaces that we don’t get to see them in all the time and in other styles … It is really crazy to realize that there are just not enough LGBT stories told.”—Joey Ally

Six years ago, Joey Ally volunteered at Sundance almost on a whim. Now she’s got a slew of movies under her belt. Partners follows the story of professional and life partners Kate and Leigh, who have hit a slump in their sex life — forcing them to reconsider their relationship and how intertwined their lives have become.

Each year, various organizations bring LUNAFEST to their communities and raise funds for local non-profits as well as our main beneficiary, Breast Cancer Prevention Partners.

To host your own LUNAFEST screening, go here. 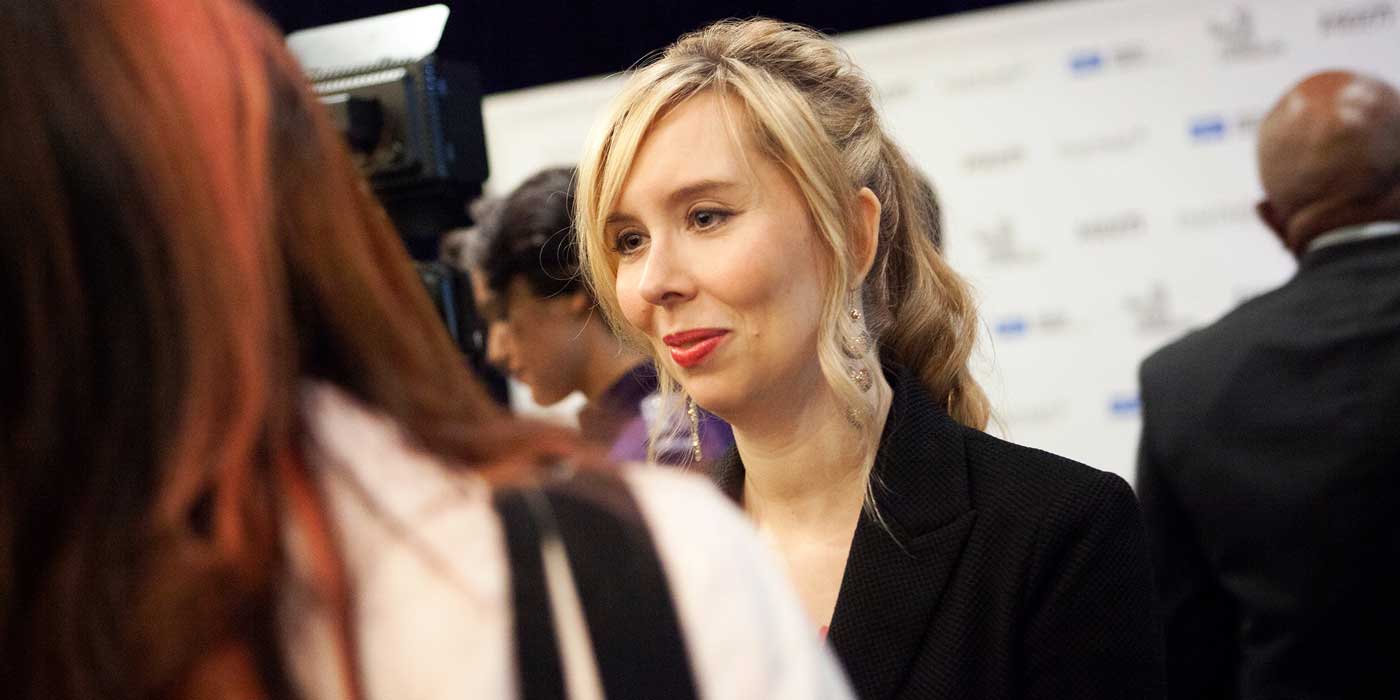 Allison Schroeder: We Have Liftoff

Unless you’ve been living under a rock that doesn’t have WiFi access, you know all about Hidden Figures. The movie… 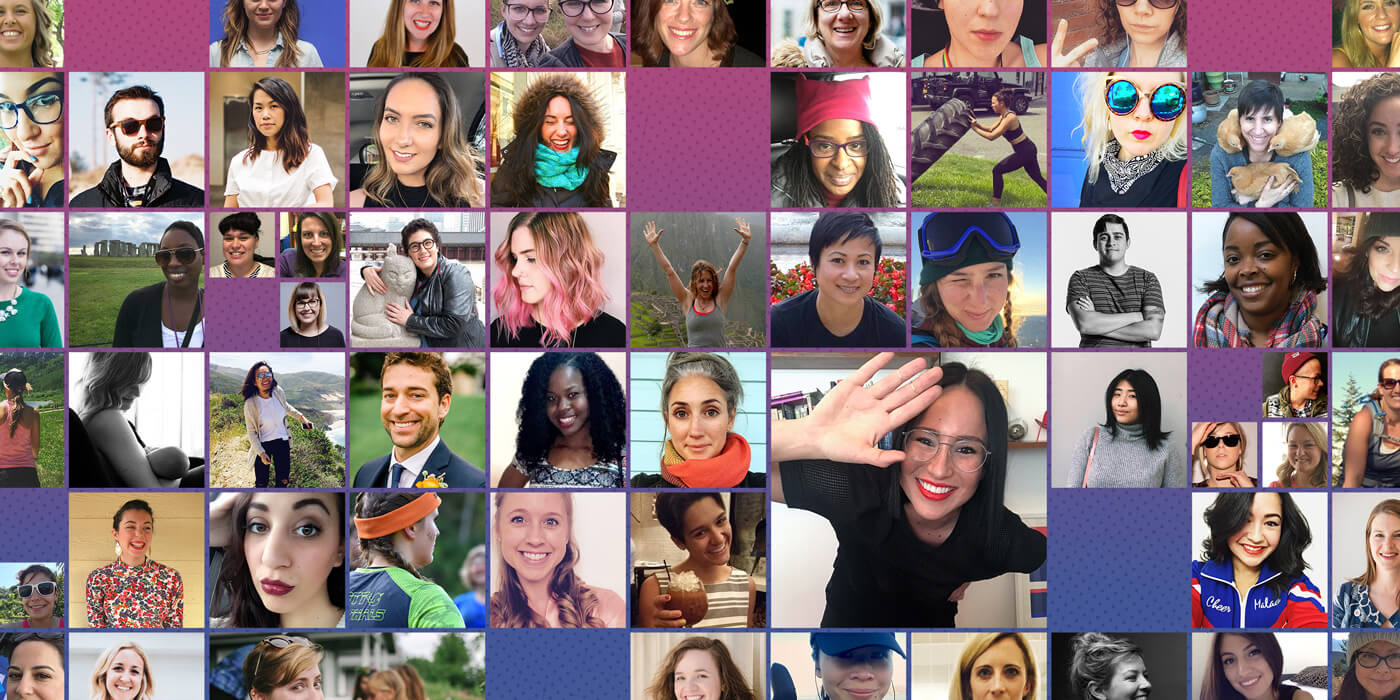 We Believe in the Power of Women

1.21.17 stands as a banner day in the fight for women’s equality. Millions of people have united from coast to coast to…