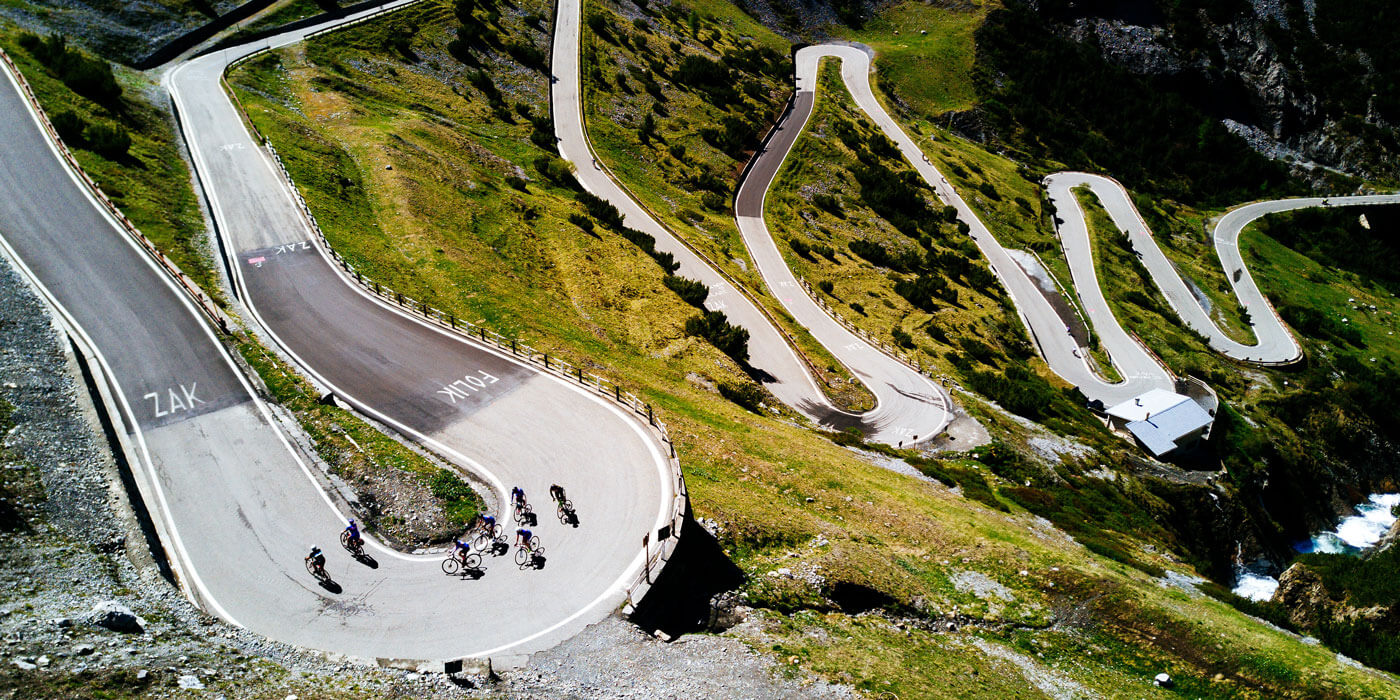 Clif founder Gary Erickson has ridden Italy’s formidable Passo di Gavia more than 20 times over the last 31 years. And though he follows the same route each time he returns to Gavia, the ride itself is a constantly changing experience.

Everything but the Alps themselves is a variable. The weather. The light. The trail conditions. And the company along the way.

Because each time Gary returns to Gavia, he comes with new companions.

This year, Mountain Bike Hall of Famer Hans Rey and World Cup alpine ski racer Stacey Cook joined Gary and his wife Kit for the ride, along with a few intrepid CLIF employees (who are also fellow cycling enthusiasts).

When he first laid eyes on the vertical climbs they’d be tackling, Hans said he had only two words for the view: “Wow!” and “Ouch.”

“I’m very familiar with the Gavia and Stelvio passes, but I’d never had the opportunity or the guts to tackle them on a bike. I had no idea if I even had it in me to climb these big passes,” Hans said. “I’m not necessarily known for my endurance or road biking, so this was a new cycling experience for me.”

For Stacey, cycling in Italy has always been a bullet on her bucket list—her 20 year bucket list—the one she’ll get to when she’s finished competing. But when the call came from Gary, she couldn’t say no. 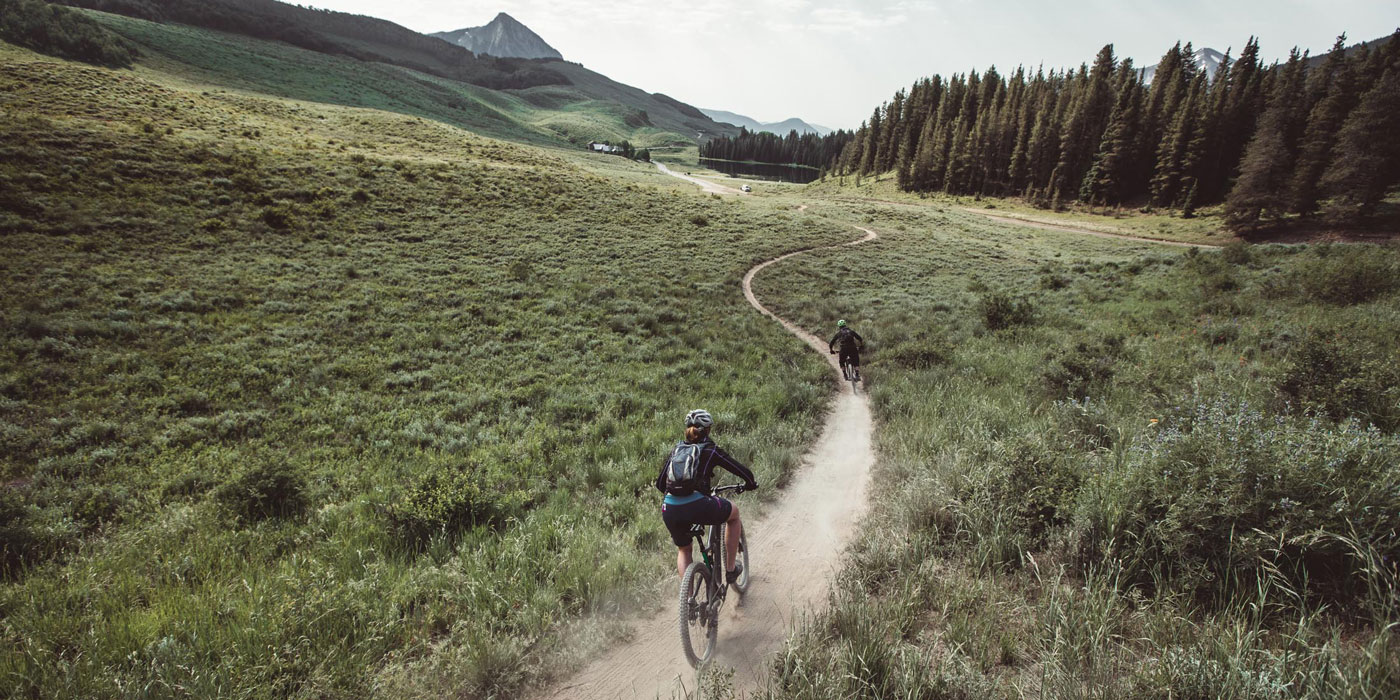 Across the country, there are certain towns that just make your pulse pound. Towns built by and for adventure seekers. W… 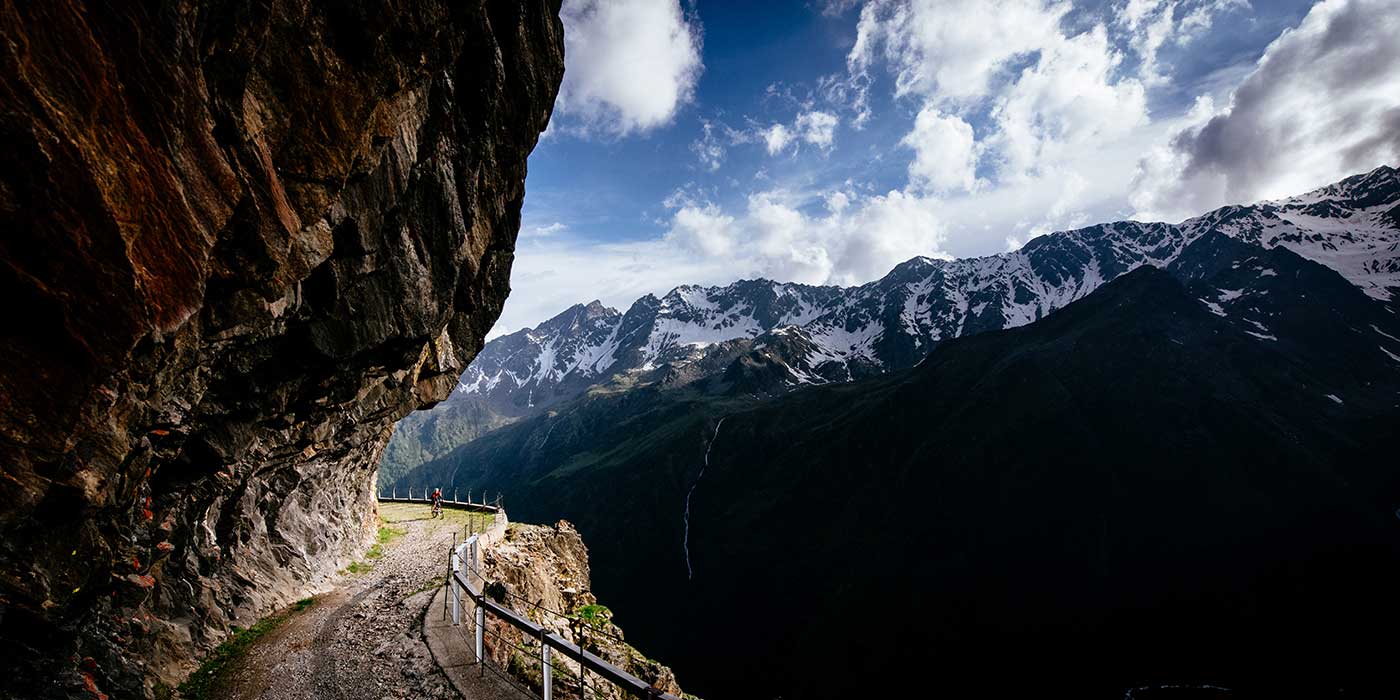 Adventure in the Alps: Return to Passo di Gavia

Words by Gary Erickson I have Jobst Brandt to thank for my discovery of the Passo di Gavia, one of the most revere…