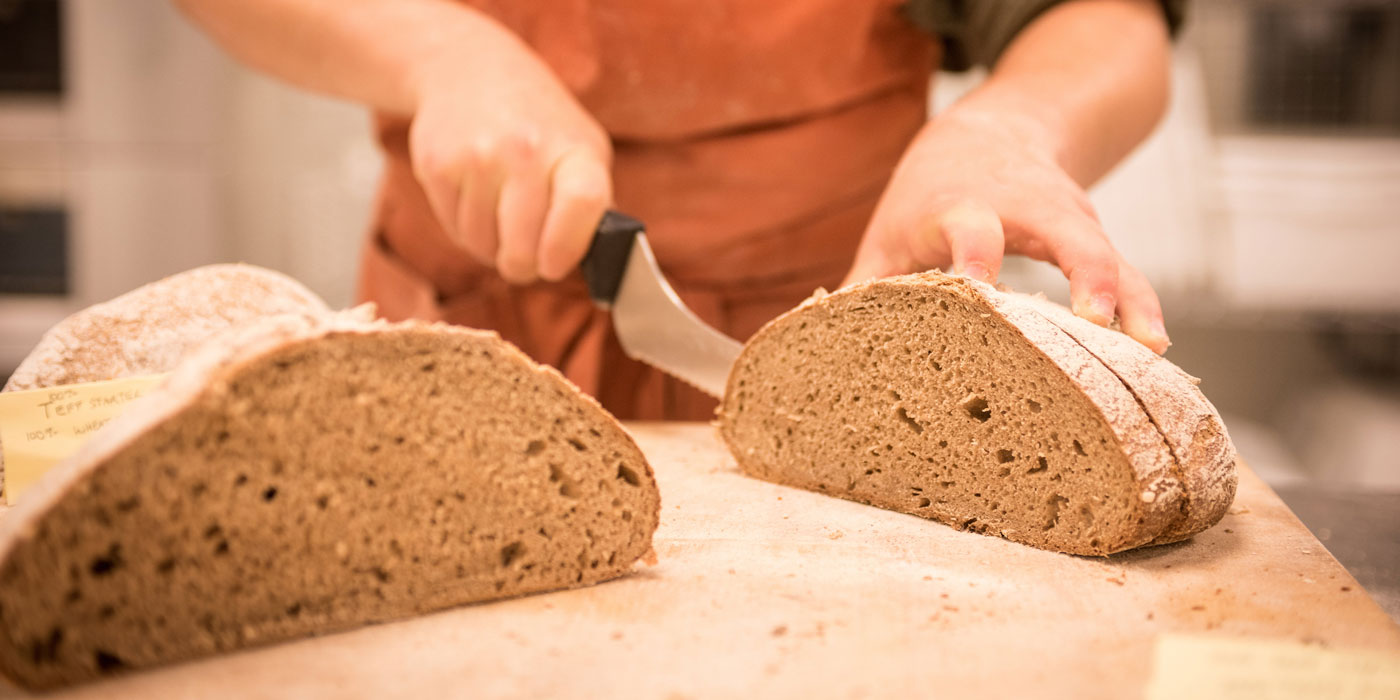 Rural America is facing major economic struggles. Price crashes for corn, wheat, dairy, beef and other products in the past few years have taken a steep toll. Family farmers and ranchers—long the backbone of rural America—have seen their net farm income drop 45 percent since 2013, the largest three-year dip since the dawn of the Great Depression. As a result, farm debt is rising while banks are tightening farm credit, making it harder for farmers to get the loans they count on to buy seeds, fertilizer, machinery, livestock and other inputs they need to keep their farms operating. In some regions, encroaching development from housing and industry also threaten available farmland acreage.

Not immune to these challenges is the Skagit Valley, 80,000 contiguous acres of rich farmland set in a beautiful rural valley a little over 70 miles north of Seattle. One of the West Coast’s few remaining agricultural valleys, Skagit Valley produces more than 80 crops of significant economic value.

But for years, grains like wheat, barley and rye have been low on that list of economically valuable crops. Farmers need those grains as rotation crops to replenish soil and to battle disease and pest cycles that threaten higher value crops, but they were unable to grow grain varieties that had much value beyond those ecological benefits. The wheat was essentially basic commodity wheat—not special or unique.

“The valley’s farmers were losing money because what they had was a commodity competing with 50 million other acres of wheat grown in the United States,” said Stephen Jones, Ph.D., one of the nation’s premier wheat breeders and director of the Bread Lab at Washington State University (WSU). “They’d grow it, bring it down to Portland and sell it at a loss. Then it would leave the country to be used in various generic baked goods. Any potential added value to the Skagit Valley was lost.”

Enter Jones, who moved from WSU’s main campus to a regional research station in 2008 to head the Bread Lab, which under his tutelage has become recognized nationally and internationally. Working with area farmers, the Bread Lab breeds and helps farmers test new and forgotten varieties of wheat, barley, buckwheat and rye. At the modest but modern 12,000-square-foot lab in Mount Vernon, Wash., Jones and his graduate students improve organic and conventional grains, developing hardy, nutritionally-dense, and sometimes colorful varieties that grow well in the Skagit Valley—including Skagit 1109, the first wheat variety released by WSU specifically for whole wheat (non-white flour) in over 100 years, Jones said. And the first variety released specifically for western Washington, ever.

These grains serve as rotation crops that enrich farmers’ soil, but also are highly prized by local millers, maltsters, bakers and brewers who use them to make everything from bread to scones to craft beers and whiskeys—all sold regionally and even nationally. Jones and the Port of Skagit have helped connect the farmers and producers to create a thriving local economy.

“We’ve seen the addition of seven new businesses and about 200 new jobs because of the Bread Lab,” said Patsy Martin, director of the Port of Skagit. “Farmers are making a profit off their crops and value is being added to the crops by new businesses. It’s our goal to have the number of businesses continue to grow and add more good jobs. A resilient agricultural economy will keep the Skagit Valley unique, special and viable into the future.”

The Bread Lab and its farmer-centric economic model has drawn the interest of everyone from government leaders to titans of business. Jones’ wheat grows in the governor’s garden in Washington state and was grown in the Obama White House garden. Microsoft co-founder Bill Gates visited the lab in June 2017 and blogged glowingly about his experience.

The Bread Lab also has drawn our interest at Clif Bar & Company, as well as the interest of our friends at King Arthur Flour. In January 2018, we announced the funding of a $1.5 million endowment that will enable the Bread Lab to continue its research breeding grains adapted to organic farming practices in perpetuity. The Clif Bar & King Arthur Flour Endowed Chair in Organic Grain Breeding & Innovation—awarded initially to Jones—is funded by Clif Bar ($850,000), King Arthur Flour ($500,000) and members of the Skagit Valley community ($150,000).

“Public sector land grant universities like Washington State have seen their funding for organic agricultural research cut year after year at the state and federal levels,” said Matthew Dillon, senior director of agricultural policy and programs at Clif Bar & Company. “With the endowment, we’re putting a stake in the ground for organic’s future because we believe the Bread Lab can improve the good that organic brings to farmers, consumers and the planet.”

Just ask Dave Hedlin of Hedlin Farms, part of the third generation on his family’s farm in La Conner, Wash., in the Skagit Valley. Hedlin grows a combination of organic and conventional seed and produce on about 500 acres, including grain varieties bred at the Bread Lab.

“Steve Jones helps us grow the grain, we sell it to Kevin Morse at nearby Cairnspring Mills who turns it into flour, he sells it to the Breadfarm bakery in Edison (Wash.) to make bread,” said Hedlin. “All of that happens, and our wheat has never traveled more than four miles. Those are the sorts of things that are really exciting—that make farming worth doing for us.”

The Bread Lab is the kind of model that may be an economic driver for farming communities everywhere. “It's something we think can be replicated not only around the country, but potentially around the world,” said Clif Bar’s Dillon. “Grains are important both for farmers and for regional food systems no matter where you are.”

The Bread Lab at Washington State University is at the center of a growing regional economy for the farming communities of the Skagit Valley north of Seattle. It’s a unique regional model creating jobs and businesses tied to agriculture, food-making and craft brewing. The economic value that the businesses add to crops grown locally stays local, showing that agricultural research and infrastructure investments can breathe new life into farm economies. Briefly, here’s how that works:

“We’re plant breeders,” said Stephen Jones, Ph.D., one of the nation’s leading wheat breeders and director of the Bread Lab. “We breed grains that will work for the farmer first and foremost. Then we bring that crop into the Bread Lab and decide in consultation with the farmers, chefs, maltsters, millers, brewers and distillers what the best uses of the crop will be. Is it going to make a baguette, a scone, a whiskey or a beer or whatever?”

“With the help of the Bread Lab, we’ve been able to find and develop grain varieties adapted to the region than require fewer chemicals or can be grown organically much, much more easily, said Dave Hedlin of Hedlin Farms, a member of the third generation on his family’s farm in La Conner, Wash. “We’ve also learned to differentiate ourselves in the marketplace. The Bread Lab has helped us find varieties that are remarkable—that have remarkable characteristics in terms of taste, color and nutrition.”

“We could have located this mill in other parts of the country, but we chose to locate here in Skagit County because of the Bread Lab, the Port of Skagit, and the farmers and how they farm in the Skagit Valley,” said Kevin Morse, co-founder of Cairnspring Mills in Burlington, Wash. “The Bread Lab has dispelled all the myths about how you can only grow good wheat east of the mountains or in Kansas. They’ve shown that you can grow better wheat here that's more flavorful, more nutritious and has better baking qualities. We have to do things slightly differently, but there's a real opportunity here.”

“Skagit Valley farmers have traditionally grown grains as a rotation crop, which normally isn’t a big economic return for them,” said Dave Green, president and CEO of Skagit Valley Malting. “So, the idea of malting these grains and turning them into a value-added product has been a boon to the farmers and to us. It brings an economic return that then needs to be shared throughout that supply chain, and part of what we're all about is trying to do that. We've created an opportunity to bring a return back to growers that’s an option that didn't exist before.”

“The Bread Lab and its work has led to malt with expanded flavors and potential that we use in our beer,” said Will Kemper, co-owner with his wife Mari of Chuckanut Brewery, which has two locations, including one in Burlington, Wash. “Modern consumers want craft brewing. We see what’s happening in the Skagit Valley as the start of something special.”

Breadfarm bakery in Edison, Wash., is so popular that Seattle residents think nothing of making the 1 hour and 40-minute drive to buy its naturally leavened breads, rustic pastries, cookies and shelf-stable pantry items. Breadfarm owner Scott Mangold has been experimenting with bread made from special varieties of whole wheat he’s purchased from Hedlin Farms. “There is a marked difference in how this stuff tastes,” Mangold said in an interview published on Washington State University’s website. “It’s sweeter and richer, with layers of flavor. It’s got this earthiness.”

“What's unusual about the Bread Lab is that Steve Jones has taken an integrated approach to agricultural research,” said Matthew Dillon, senior director of agricultural policy and programs at Clif Bar & Company, which is the lead funder of a $1.5 million endowment awarded in 2018 that will help support the Bread Lab’s research in perpetuity. “He does fantastic plant breeding in the field with his students as well as in the lab. He also brings in food science; he works with his students to take the crops they bred in the field and test them in the lab to see how they’ll perform in real life situations in your kitchen, at a food manufacturing facility, at a mill, or at a malt house. They want to make sure these crops work not only for the farmers, but throughout the value chain, adding value for everyone. I don't know of another breeding program in the United States that's taken that integrated approach.” 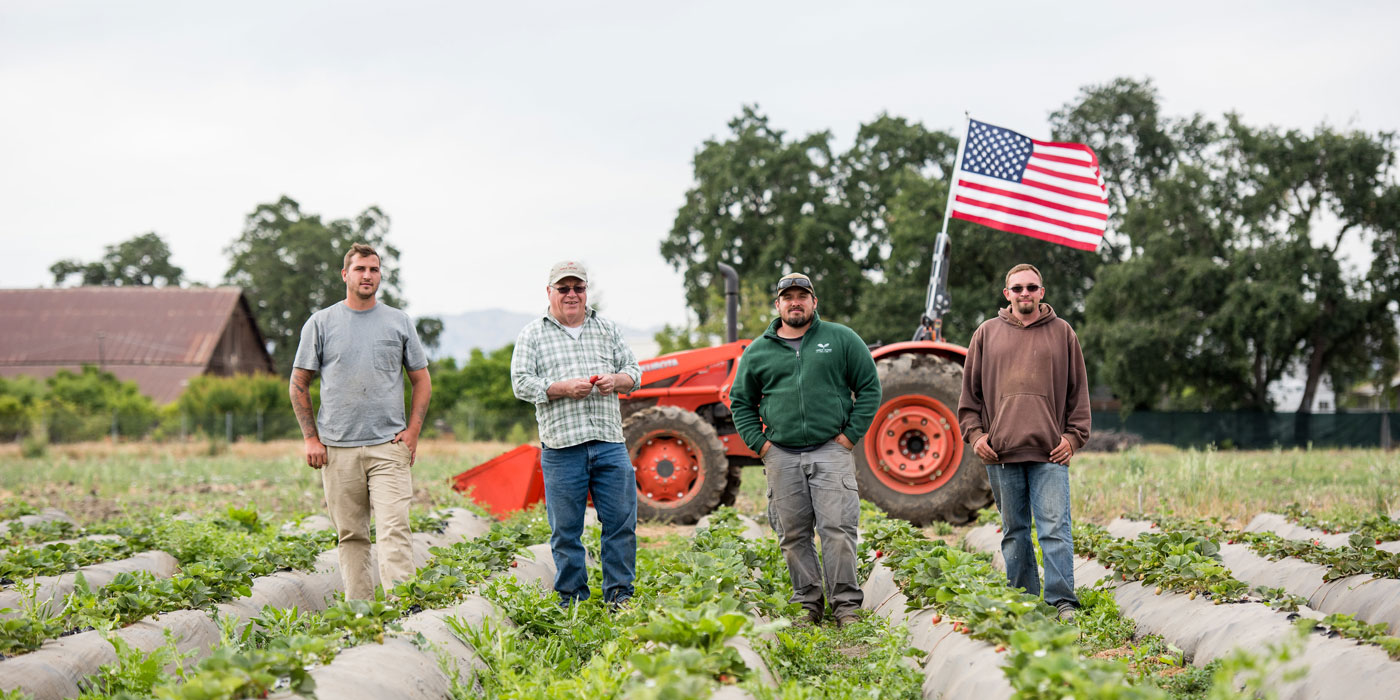 Clif Bar at its heart is a food company. And we’re lucky enough to work with and support some of the most inspiring chan… 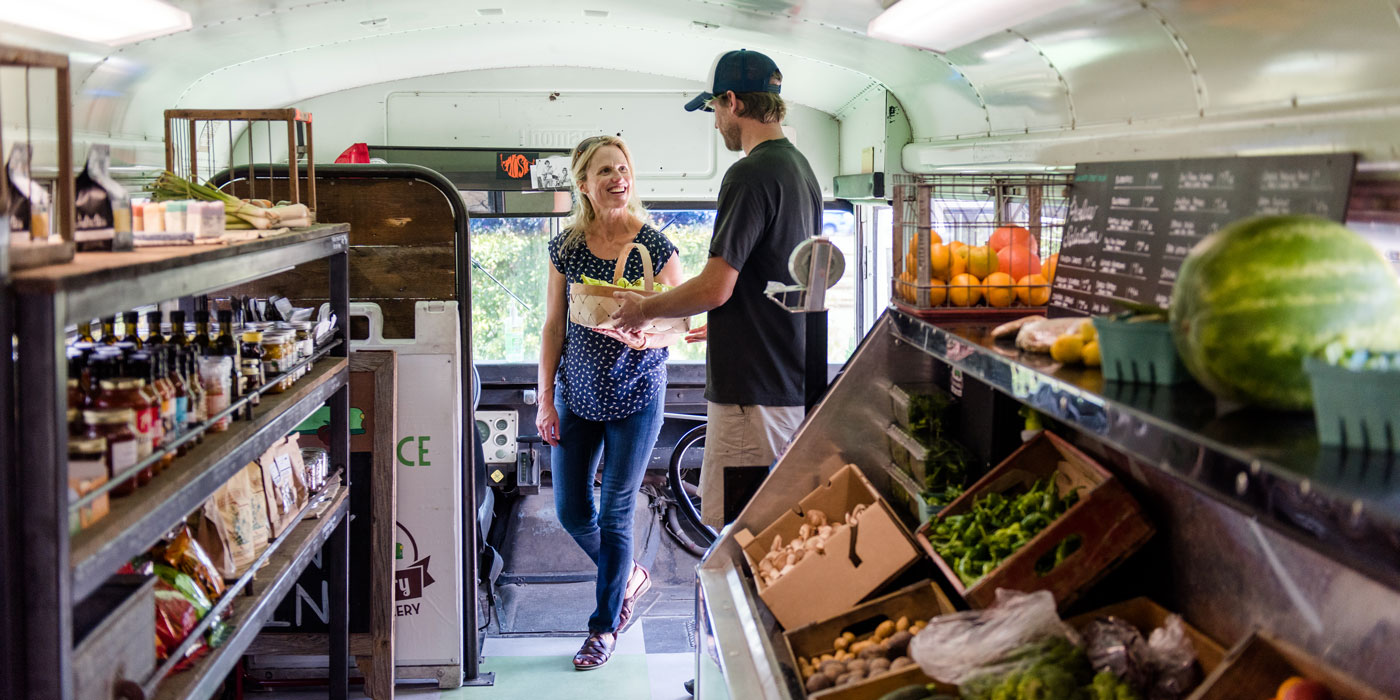 Carolina on My Mind

Clif Bar at its heart is a food company. And we’re lucky enough to work with and support some of the most inspiring ch…