The CLIF family welcomes ultrarunner Jim Walmsley, as one of the newest members on the CLIF athlete roster.

Heading up to Sedona at 6:00 am in Jim Walmsley’s Subaru, it’s still dark and uncomfortably cold. Daylight seeps into the landscape and reveals a vast, beautiful panorama of mountain and desert. Walmsley, dressed lightly, hits the trail and quickly finds his comfort zone. Setting off up the trail he comes to a junction sign with two arrows, to the right DIFFICULT, to the left EXTREME.

Many people are content living within the confines of the familiar, satisfied with predictable outcomes, comfortable with the well known. Not Jim Walmsley. The 2016 North American Ultrarunner of the Year has always been compelled to run toward the unknown.

To get the kind of mileage his training requires, Walmsley scans his map to link trails. His circuit will often take him into uncharted territory, fresh challenges, and new terrain. “While I’m running, sometimes taking that off-shoot trail or goat track, something where I just don’t know where it’s gonna go, is the best way to surprise myself. It feels pretty awesome to take the unfamiliar turn and just say to yourself, let’s see where this goes.”

Walmsley began trail running as a way to connect with his new environment whenever he moved. It allowed him to take in new landscapes, check out new trails and scope out new adventures. The unexpected moments were as exhilarating as the uncharted territories. He’s encountered bighorn sheep and the occasional mountain lion in the Grand Canyon, and, last summer, he confronted his first Gila monster. Growing up in Phoenix he’d always heard about Gilas, but had never actually encountered one. Now, as his trail running evolves into ultrarunning training, that mindset of pushing himself to new limits leads to adventure.

But Walmsley doesn’t run just to explore new places. He’s race training. Despite being surrounded by outstanding natural beauty, he’s all about speed. His focus is concentrated on the trail, what’s around the next corner, as he explores the limits of his personal performance. Like the time he ran the Grand Canyon from the south rim to the north rim and all the way back in 5 hours 55 minutes and 20 seconds.

“Ultrarunning pushes you. You find that you have to listen to your body a lot more. Increasing the distance in trail running is kind of addictive. My first trail running experience was a 12k trail race with a 12k option and a 30k option. I remember looking at the 30K and thinking, there’s no way I would ever want to run that far, it’s about 18 miles. And sure enough, the next year I found myself running that 30k. Then before I knew it I found myself doing a 50k. It constantly became finding that bigger limit. Finding where I can push myself. Finding that distance that pushes me the most.”

Ultrarunning is not only about defining the limits of personal performance, but about discovering the outer boundaries and definition of running as a sport. The marquis events keep getting longer and longer, and if you want to make an impact in the sport, it’s important to attack the biggest races, which can be formidable. Some go 100k, but the increasingly intense events can push 100 miles, sometimes more. Unintimidated, Walmsley’s absolute confidence drives him forward, trailblazing a path for others to follow and challenge.

Walmsley knows the boundaries of ultrarunning can still be pushed. “We don’t know what’s possible, we don’t know how fast people can run 100 miles. We’re only just discovering the upper limits of a marathon right now. Ultrarunning is so far from knowing the possible limits. It’s about just challenging that status quo of what ultrarunners thought was possible.”

On this particular day outside of Sedona, Walmsley is the only runner on the trail as he builds toward a late spring competition. In those tired moments of training, it is the future of ultrarunning and his dedication to the sport that fuels him. He continues exploring new trails, his own personal limits, and the definition of running as a sport. “There’s so much more to prove ... That’s part of the excitement right now, finding out where that outer boundary is.” 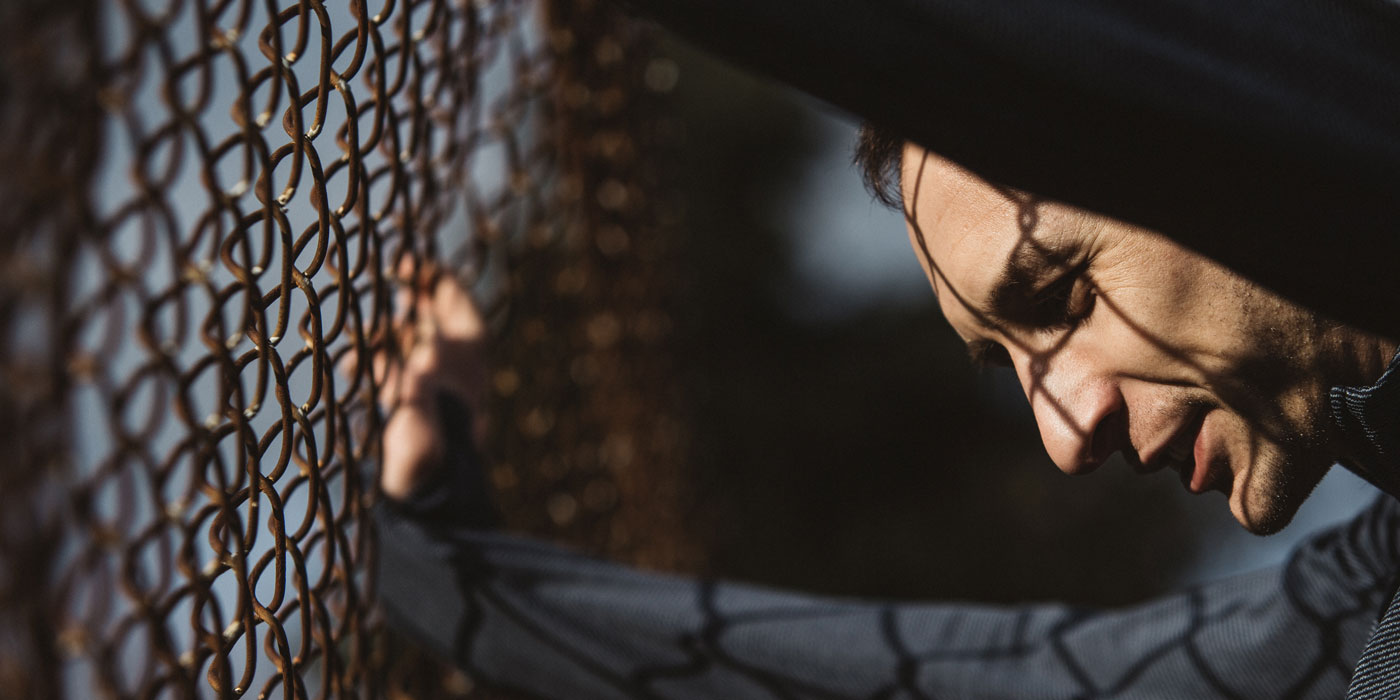 "This awareness just comes naturally and that’s the awesome part. When I’m running I don’t even have to tell myself to r…