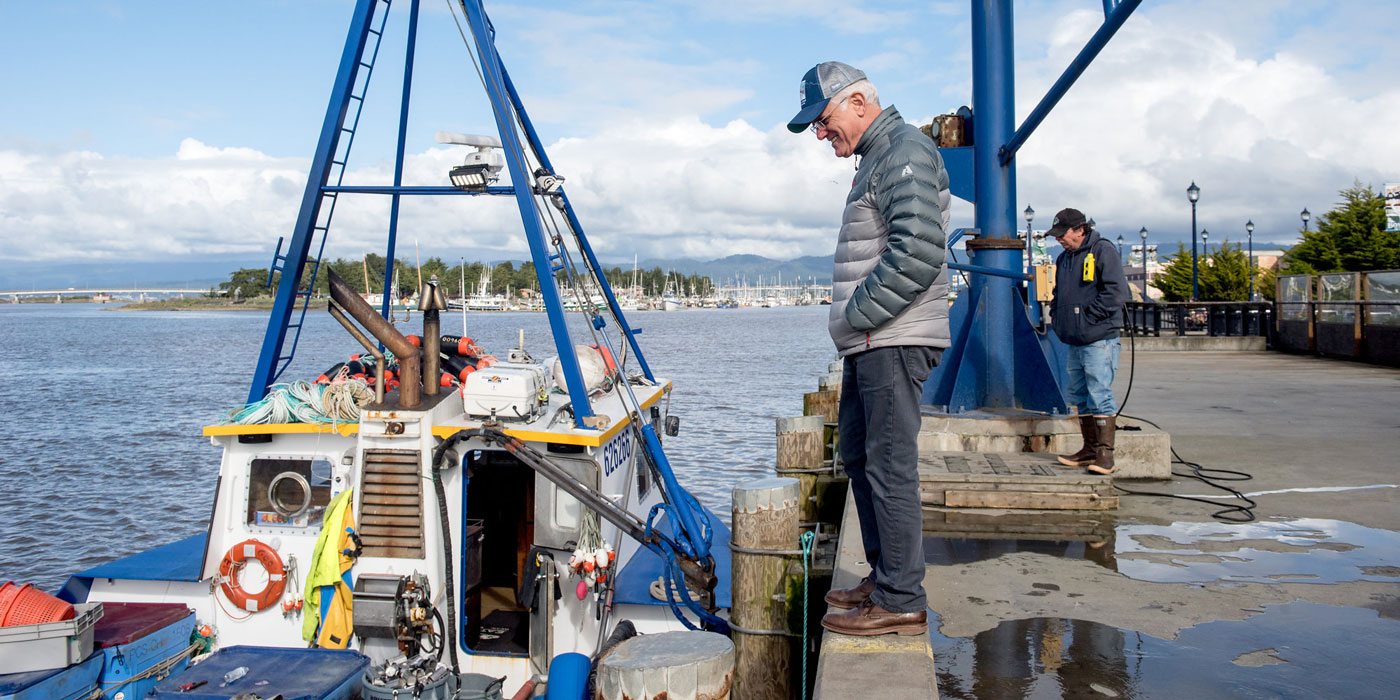 Clif Bar at its heart is a food company. And we’re lucky enough to work with and support some of the most inspiring changemakers in the industry – individuals on their own personal journeys that align with our commitment toward making a healthier and more sustainable food system. This is one of their stories.

As founder and president of Wild Planet Foods, the leading provider of shelf-stable, sustainably-caught wild seafood, Bill Carvalho is somewhat a fish out of water.

Bill comes from a long line of commercial fishermen with roots in the The Azores islands in the mid-Atlantic. He was raised in Arcata, Calif., a small coastal town in Northern California. As a kid, he smelt fished along with his father all the time. But as a teen, he learned that fishing on a commercial boat was a different kettle of fish.

“I tried it once with my brother in law and got deathly sick,” Bill recalls. “I decided I probably should do something with fish on soil. I get awfully seasick.”

Bill spent the next 15 years away from the fishing industry, living frugally and pursuing his spiritual side. He married Margaret and they started a family (three children), which is when he “decided to get serious about making some money, though money still isn’t a driver in my life.”

In 1990, Bill started small with Carvalho Fisheries (“just me, one employee”), which grew to become a major West Coast buyer and producer of seafood products. But when he learned about the common practices of others around the globe who fished commercially, it created unsettling waves for him. Overfishing that began to deplete entire species. And what he calls “wrongly fishing,” such as using Fish Aggregating Devices (FADs), or human-made buoys and floats, to attract dozens of fish species just to catch and keep a desired few.

“People kept the fish they wanted and threw back the dead fish they didn’t want,” he explains. “Dumped them back in the ocean, suffocated from being crowded in the nets. I think life is a sacred entity that should be viewed with reverence, not as a nuisance commodity that can be killed, disrespected, wasted.”

So Bill founded Wild Planet Foods in 2004 in McKinleyville, Calif. The company’s vision: Preserve the natural marine habitat while still harvesting wild seafood. Prove that these needs can co-exist successfully.

Wild Planet’s tuna, salmon, sardines, anchovies, mackerel, yellowtail, and shrimp (plus a newer line of organic chicken) are sold in cans, pouches, and jars at retail throughout the United States, as well as in Canada, Australia, and the United Kingdom.

Befitting its name, Wild Planet’s seafood is wild, not farmed. Many fish farms grind wild seafood into fish feed, unsustainably using many pounds of wild seafood to make just one pound of farmed fish. Wild Planet’s tuna are caught individually using poll and troll methods. This ensures no other marine life is caught or harmed in the process, unlike long-line and FAD methods used by many national seafood companies, according to Bill. Wild Planet’s salmon, sardines, and anchovies also are caught without FADs.

More recently, Wild Planet added canned organic chicken to its product offerings. “We’re moving into organic land-based foods because of our sense that the Earth really needs to retain its wildness,” says Bill. “The importance of soil biodiversity can’t be overlooked, and that can only be promoted through organic agriculture.”

Bill hopes other major seafood brands will join Wild Planet and switch to sustainable fishing methods. He encourages consumers to eat wild seafood lower on the food chain—sardines, mackerel, anchovies and the like. “That’s my recommendation for a more healthy, just, and sustainable food system.”

While he constantly strives for more sustainability in the seafood industry, there’s one aspect of ocean life Bill isn’t looking to change. He meets the fishermen he works with at the pier, but doesn’t join them on ocean fishing expeditions. Not with the way he gets seasick. Instead, he experiences the sea with Margaret, on terra firma.

“We have a beach-walking regimen every day,” he says. “It can be pouring and the wind blowing sideways, but we still go. One hour. Every day.”

Wild Planet Foods is supported in part by White Road Investments, a venture of Clif Bar & Company that invests in emerging, values-driven businesses. 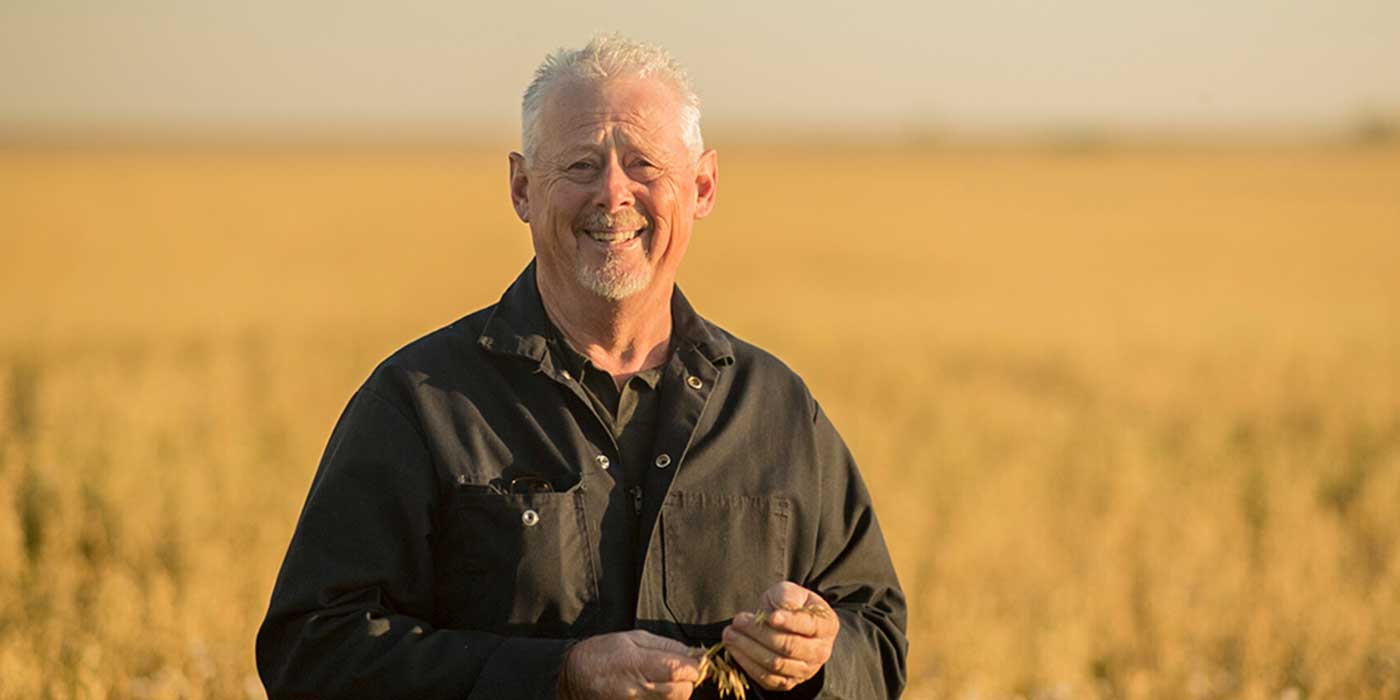 A spotlight on farmer Brian Krumm and organic oats How we craft our food matters. It impacts the health of people and t… 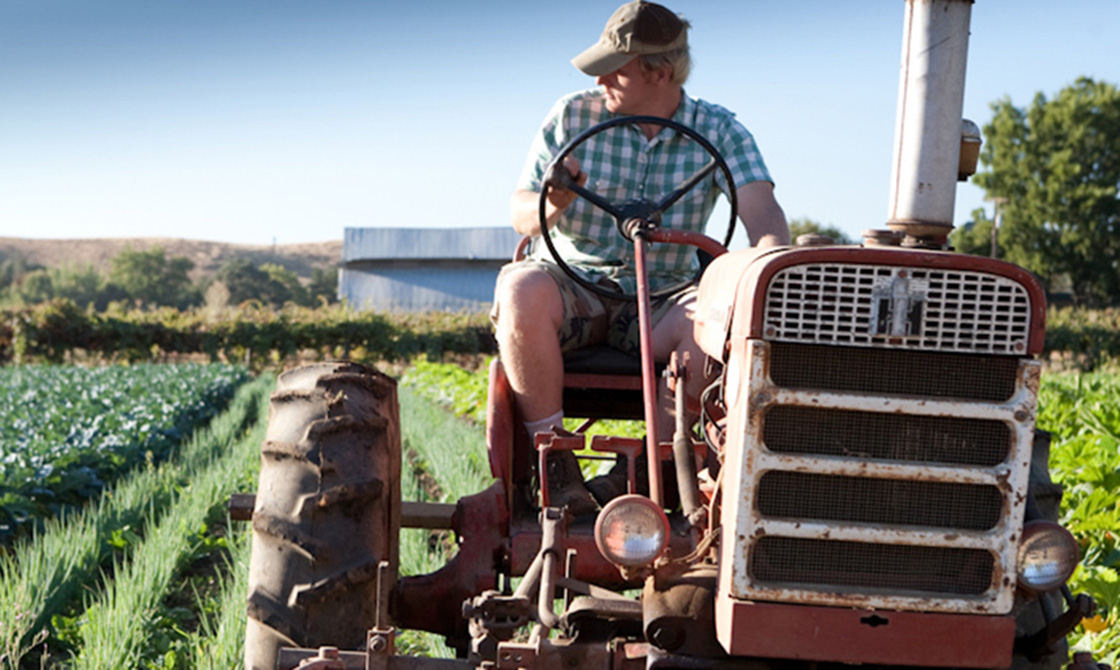