"This is my charge to everybody, Do what you can. Do what you have to do. Step outside of yourself. Be more. Be better. Be bigger than you’ve ever been before."

Two-time World Cup Champion and Co-Captain of the US Women’s National Team, Megan Rapinoe is a fan favorite and one of the team’s most technical players. A vocal leader on and off the pitch, Megan helped lead the USWNT to the 2019 Women’s World Cup Championship scoring some of the biggest goals of the tournament. Megan took home the tournament’s two top honors- the Golden Boot for top scorer, and the Golden Ball for the best player in the tournament. Megan is an advocate for equality for all, and has been able to intersect her passion for humanity and authenticity by creating Rapinoe SC, LLC. and co-founding Re-Inc., a purposeful lifestyle brand founded with fellow teammates. Megan and her teammates will get ready to go again as they prepare for the 2020 Tokyo Olympics next summer.

Megan Rapinoe By The Numbers 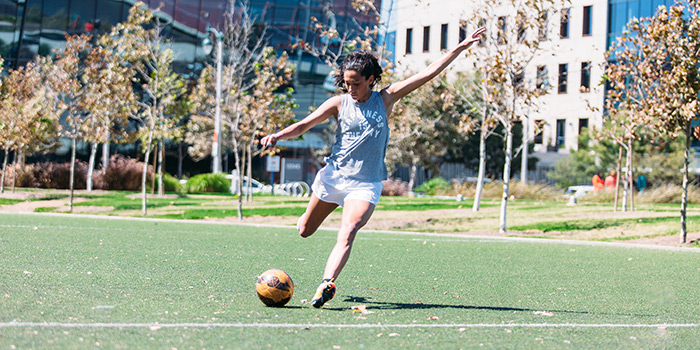 The U.S. National Team forward talks about how information is power, self-care is key, and how negotiation can be collab… 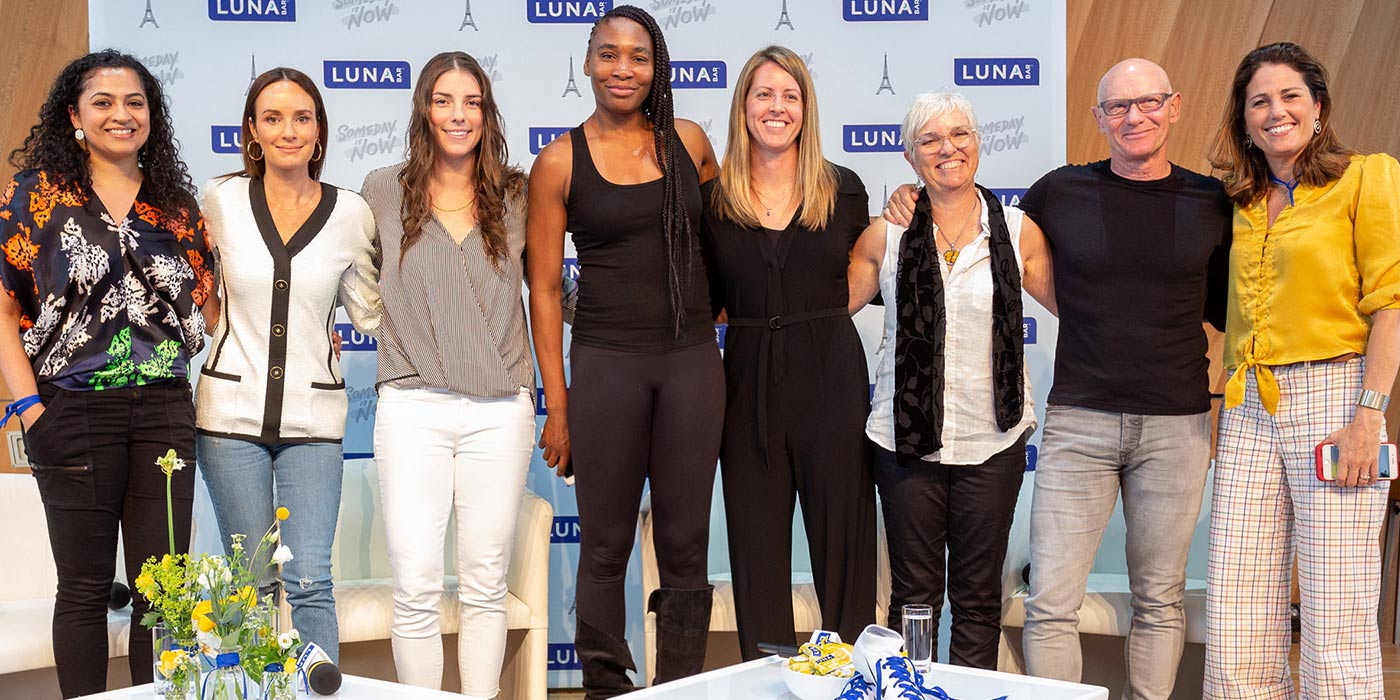 For nearly two decades, LUNA Bar has been committed to inspiring women, championing change and demanding that equality b…