"Always make a total effort, even when the odds are against you."

Russell Finsterwald has been racing bikes since the age of 13 and professionally for the last nine years. Russell has accumulated 5 National Championships, a Pan American Games Championship, over 40 professional podiums, was named to the 2016 US Olympic Long Team and has represented the United States in seven World Championships. When not training for races, Russell can be found enjoying the mountains he grew up in. Russell has climbed over 60 of Colorado’s highest peaks, is an avid photographer, bike packer, backpacker and all around outdoor enthusiast. Russell plans to complete the Colorado Trail in 2019 once the race season winds down.

Russell Finsterwald By The Numbers

We hear sports is in your family, what’s going on there?

I am the third professional athlete in our family tree. My great-grandfather, also Russell, played in what is now the NFL the first year it was created. My grandfather Dow was a professional golfer and won the PGA Championship in 1958.

Do you play any musical instruments?

I used to play the Cello. 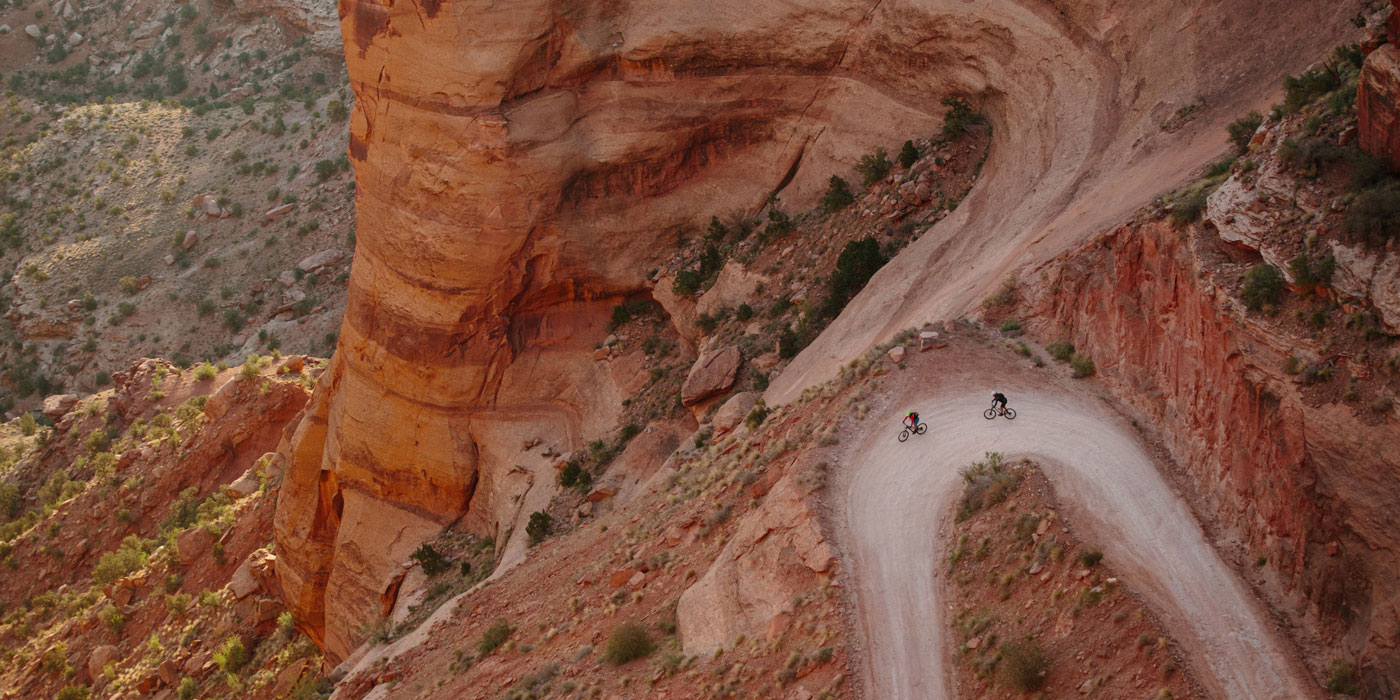 Most honeymooners head to a picturesque beach–but for some adventurers, paradise is a bike seat and the red rock desert… 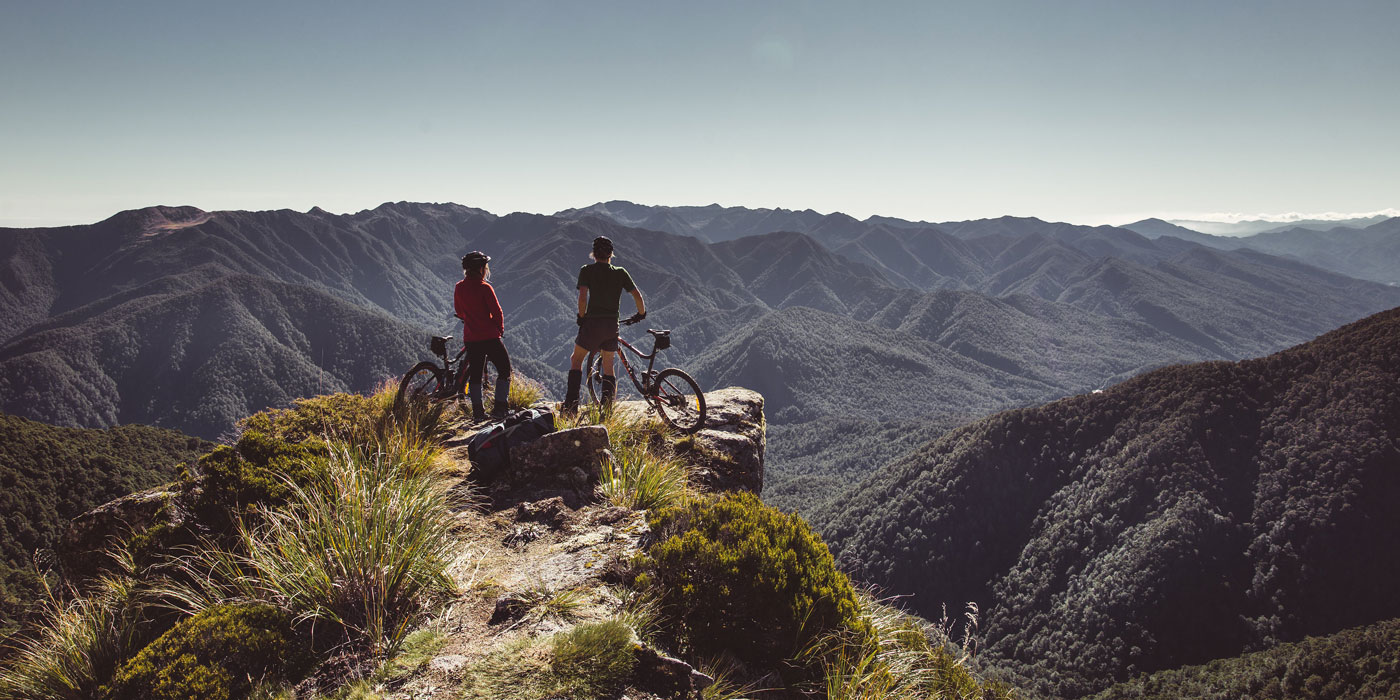 What attracts cyclists to a highly intensive, 85-kilometer, class-four bike journey in the northwest corner of the South…