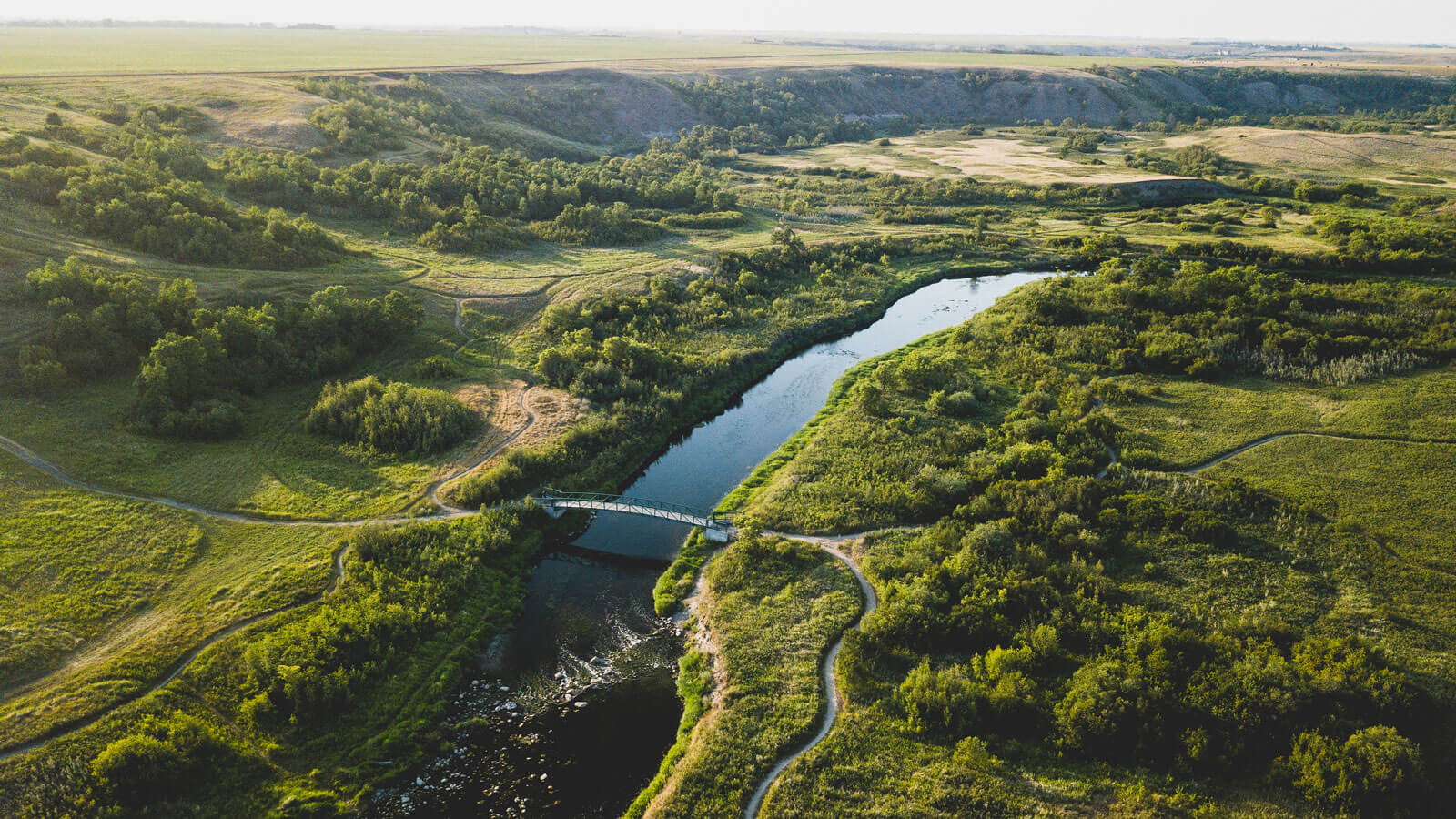 It was a long time coming. A quarter of a century, to be exact. But in 2017, to commemorate Canada’s 150th year, 432 existing trails in 10 provinces and three territories were officially connected to create The Great Trail, a 15,000-mile (24,000-km) urban, rural, and wilderness route across the world’s second biggest country.

Snaking through Canada from coast-to coast-to-coast—Atlantic to Pacific to Arctic—The Great Trail was a bold dream to join diverse cultures and wildly varied landscapes throughout this vast, sprawling land.

GET TO KNOW THE GREAT TRAIL 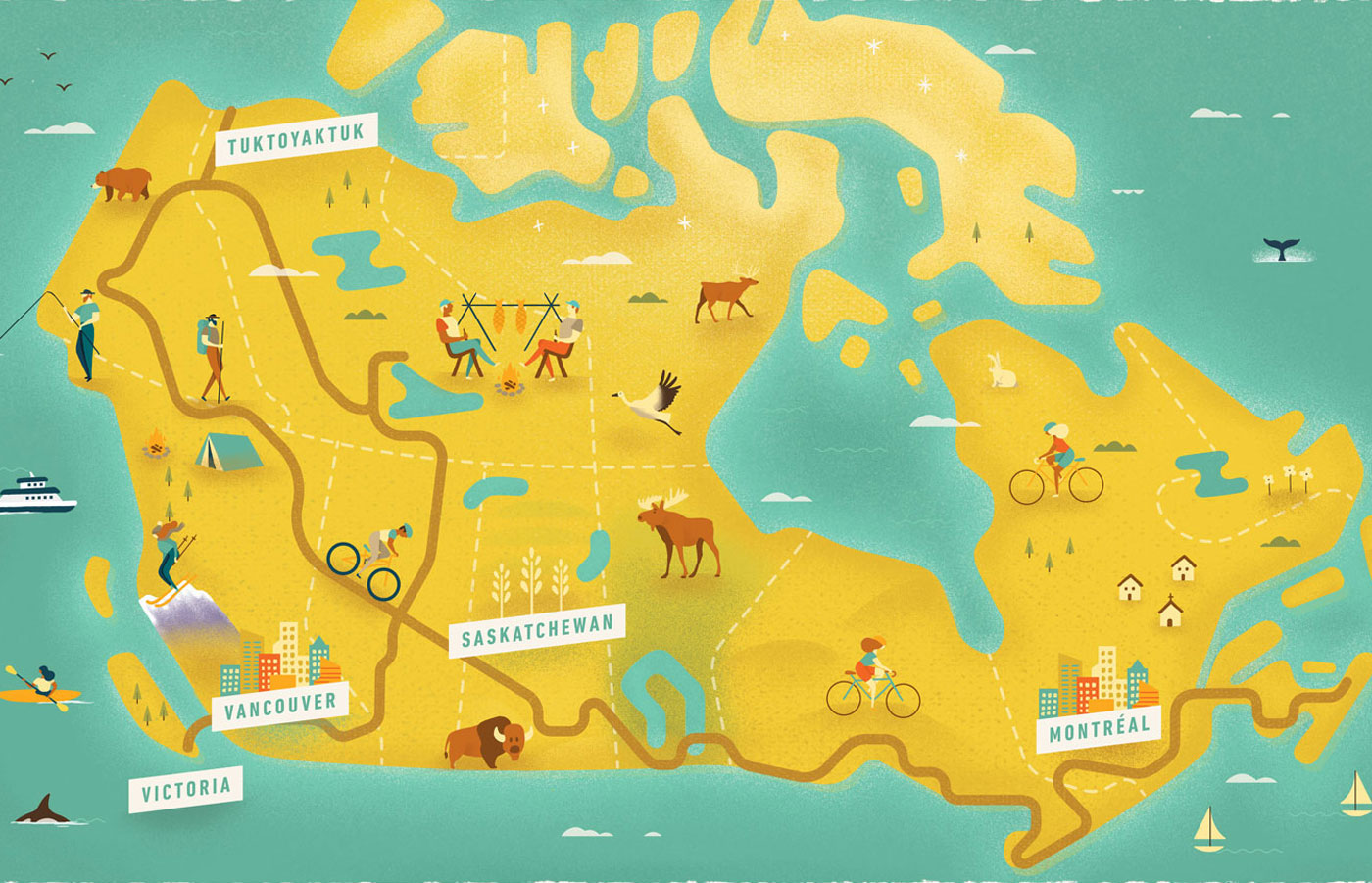 WELCOME TO THE GREAT TRAIL

As adventure enthusiasts, we’re proud to be a sponsor of The Great Trail in Canada: 15,000 miles of urban, rural, and wilderness routes across the entire breadth of the world’s second largest country. 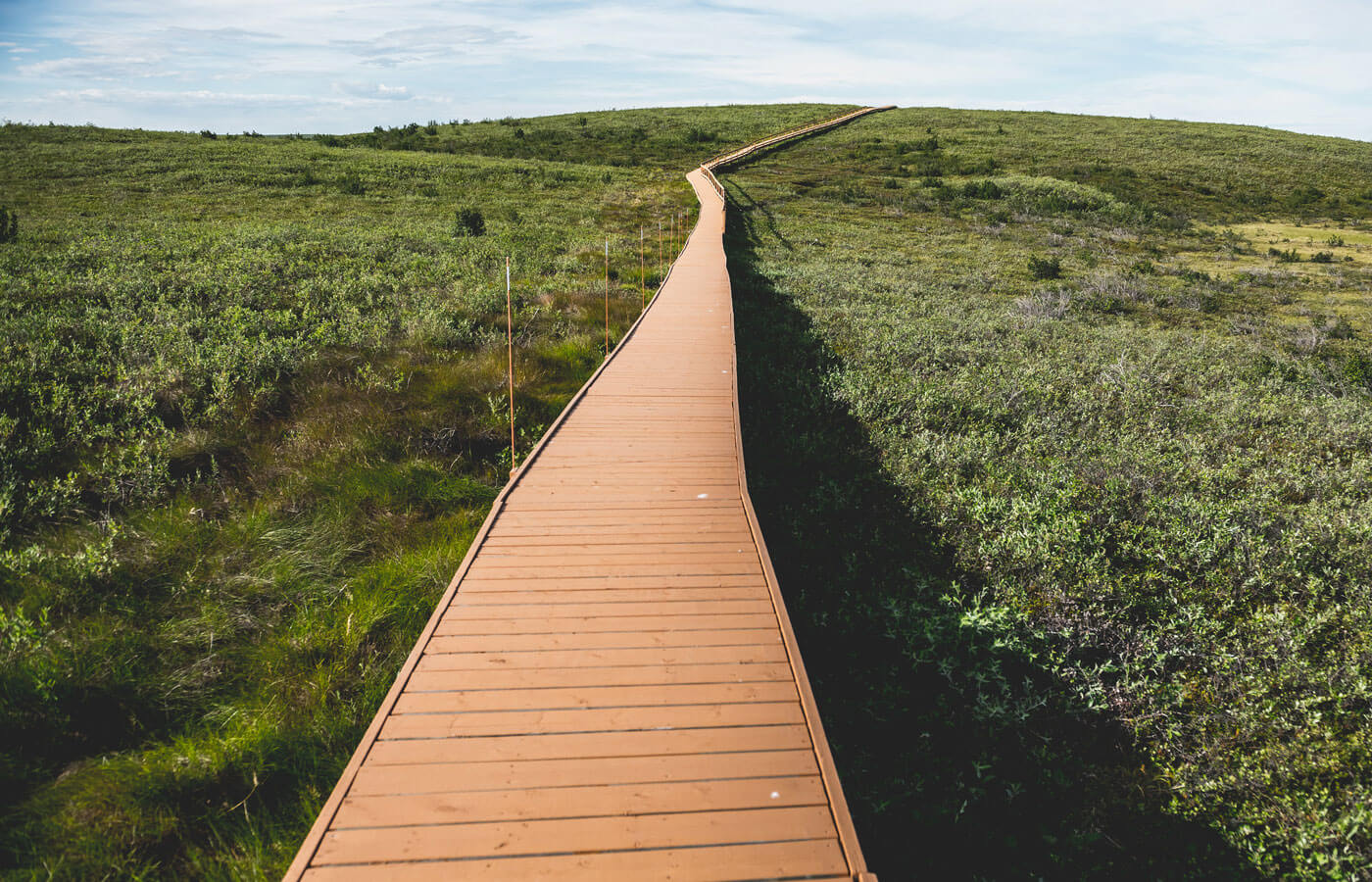 15 GREAT THINGS TO DO ON THE GREAT TRAIL

The Great Trail in Canada is the longest recreational trail in the world, and it has something exciting for every adventure seeker—from paddle boarding to mountain biking to dog sledding. 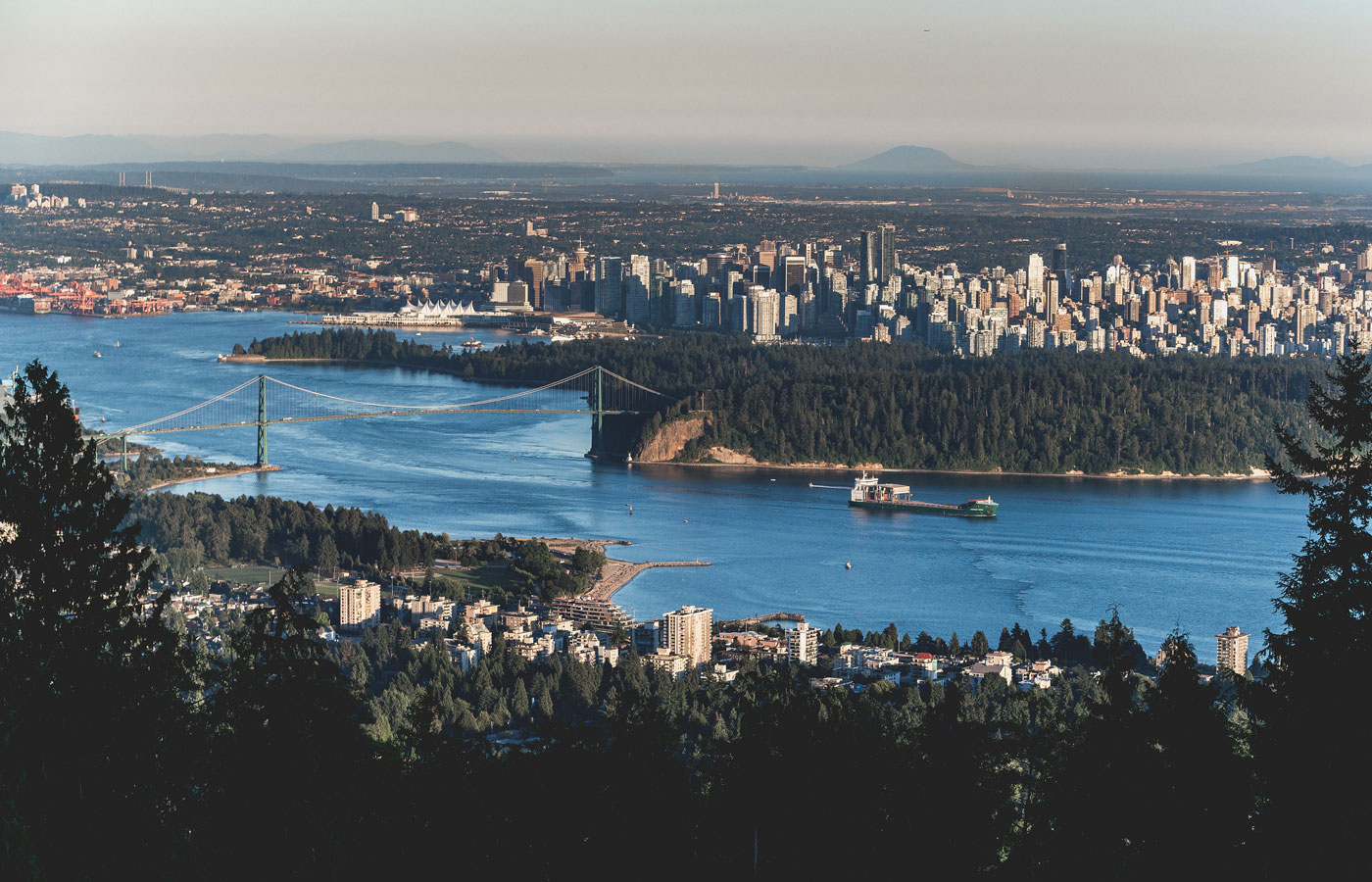 The Great Trail, a 15,000-mile route that links Canada from coast to coast, doesn't just run through prairies and mountains. From Victoria to Vancouver BC, the trail is made of water. 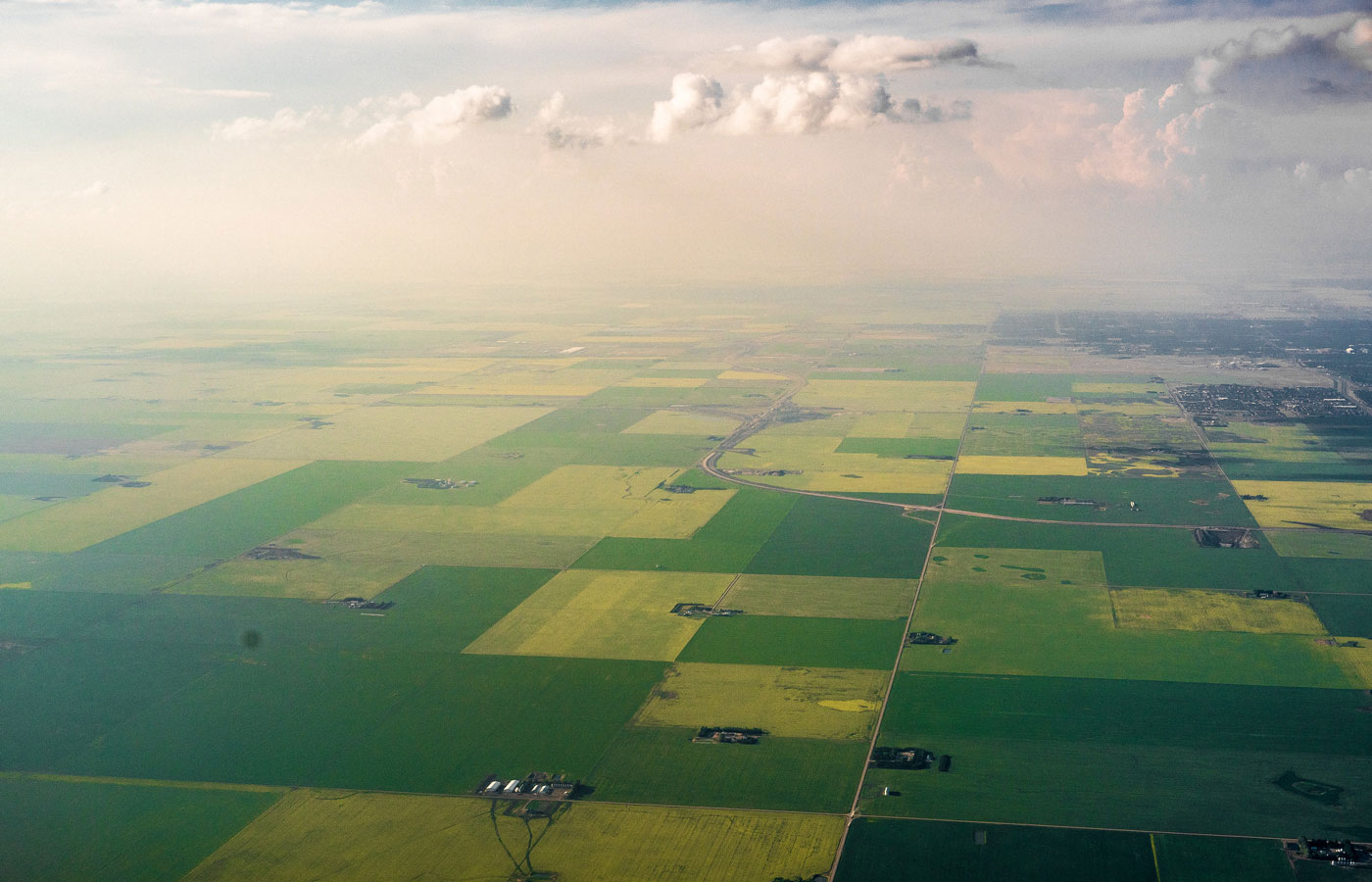 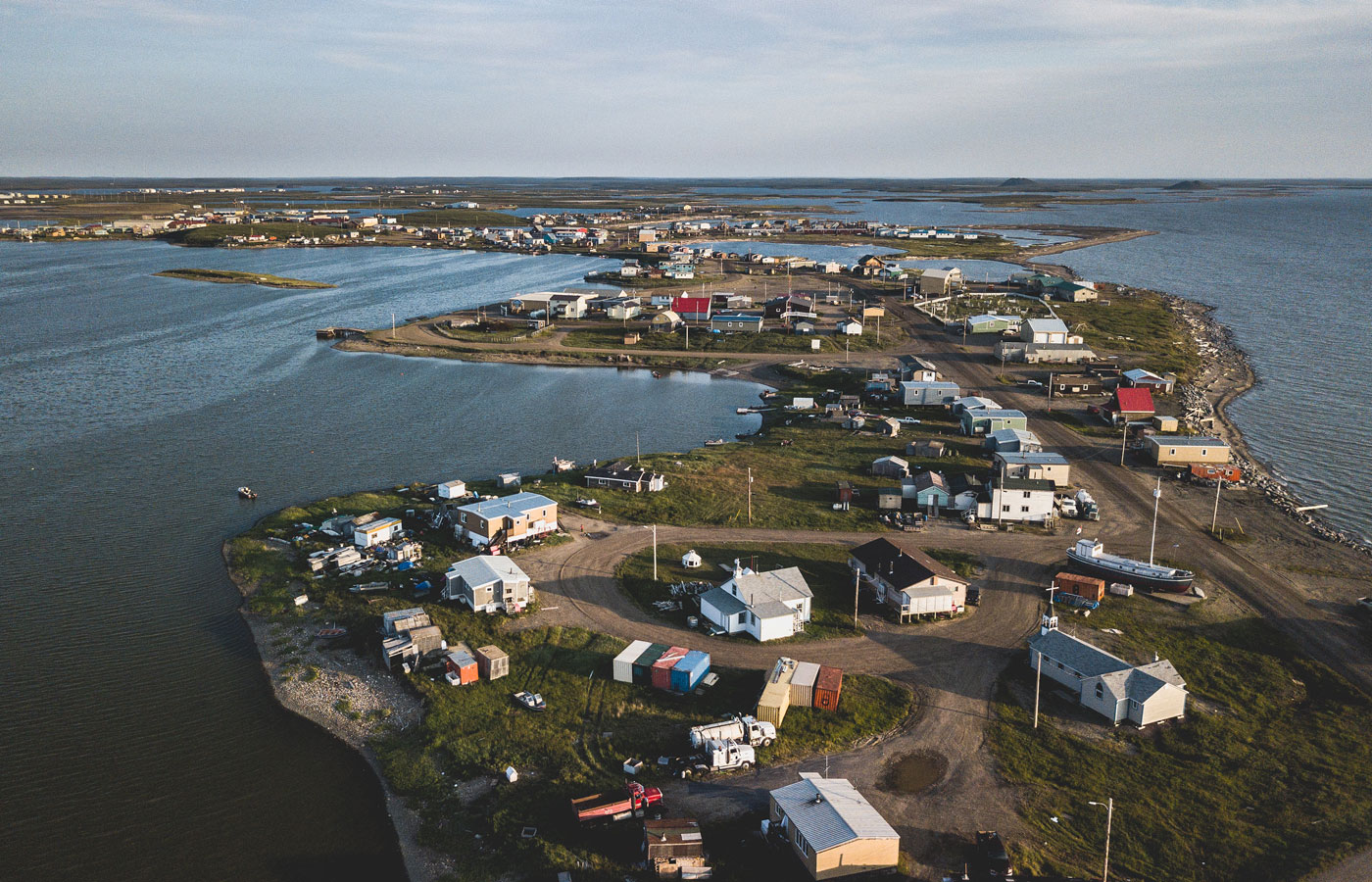 Well north of the Arctic Circle, the Canadian hamlet of Tuktoyaktuk marks the northern Mile Zero of The Great Trail—the longest recreational trail in the world. 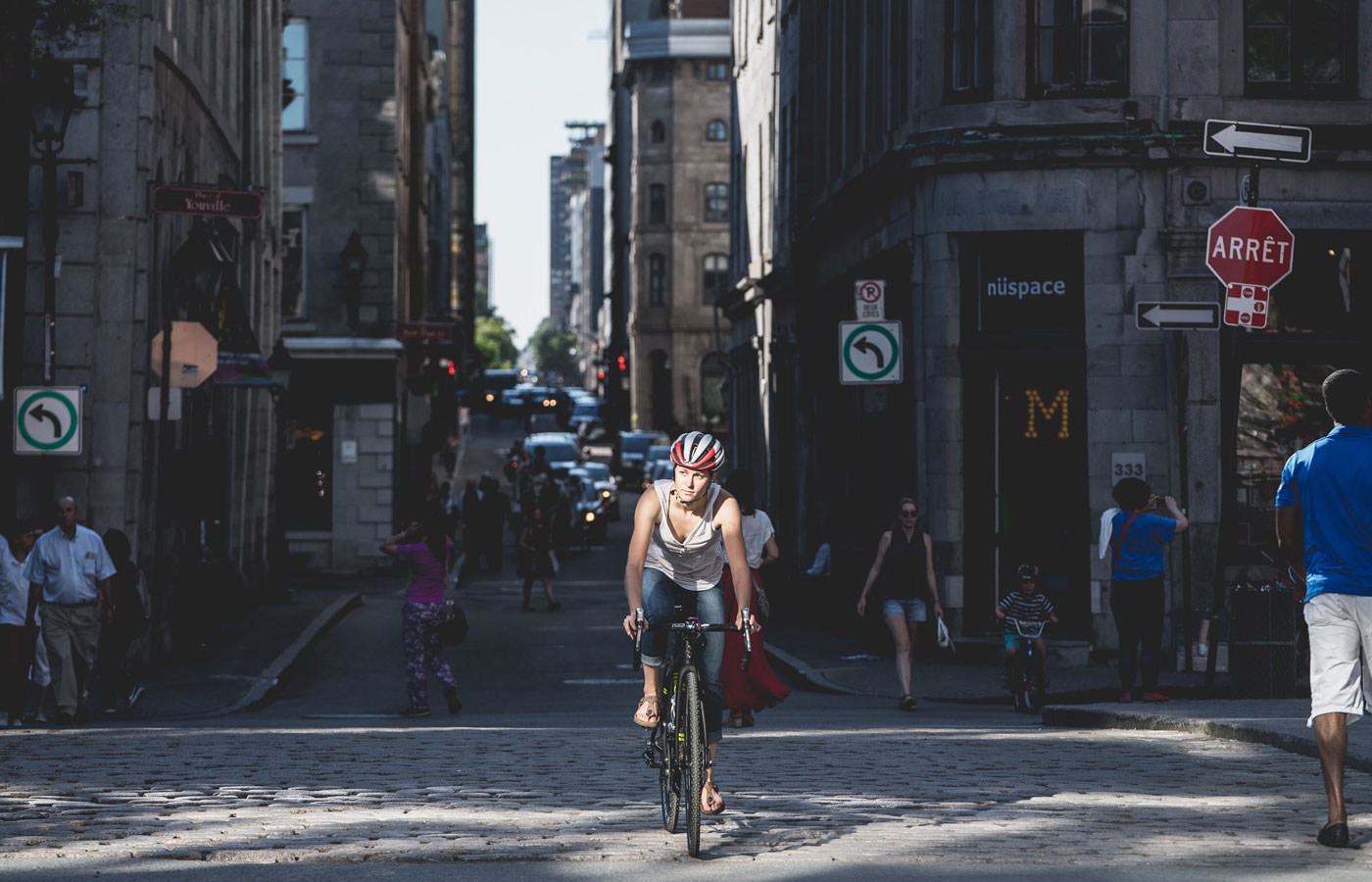 Over 15,000 miles, as it links Canada from coast to coast, The Great Trail winds its way through several urban centers. City dwellers use the trail for recreation, yes, but it’s also just a great way to get around town.